While the American football championship normally frowns on overt political ads, the subtle message from Airbnb came amid a heated debate following President Donald Trump's order to block the flow of immigrants and refugees.

The 30-second spot shows a series of faces of different colors, genders, ages and races with a running line of text saying "No matter who you are, where you're from, who you love or who you worship, we all belong."

"Airbnb's goal is to provide short term housing over the next five years for 100,000 people in need," Chesky tweeted.

The ad, which was not revealed ahead of the game, prompted considerable reaction on Twitter.

"Great job airbnb executing a positive ad that draws people together & helps your brand. Acceptance starts with all of us," one Twitter user wrote.

But another Twitter user responded, "All of these commercials pushing multiculturalism is propaganda to accept Muslim refugees that seek to invade."

Trump's January 27 decree prohibits entry to all refugees, regardless of nationality, for 120 days, and bars Syrian refugees indefinitely. 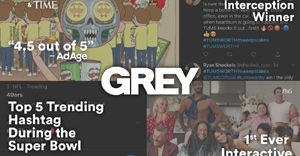 Grey AfricaGrey makes a splash at the Super Bowl17 Feb 2020 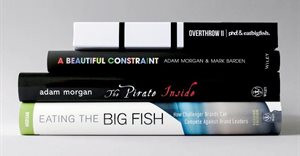 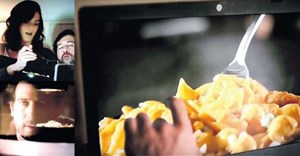 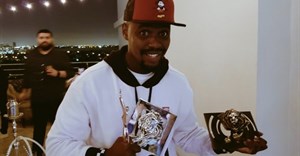 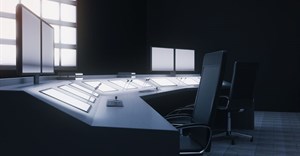