26 Jun 2019 | Email | Print |   PDF
Issued by: Greatstock
The widely acclaimed 'Anthology of (Great)stock Poetry' campaign by local visual services provider, Greatstock, was recently shortlisted for two awards at Cannes. It was the only South African campaign to be shortlisted in the Direct Mail and Copywriting categories.

“Just being shortlisted from a global field of heavy hitters is such a magnificent achievement,” says Greatstock’s MD, Margi Sheard. “Hats off to Joe Public creatives Natalie Walker and Marjolein Rossouw who brought this unique idea to life.”

The Anthology of (Great)stock Poetry subverted expectations by promoting Greatstock’s visual services without any visuals, in a beautifully crafted poetry book delivered to creatives across SA and abroad. The same campaign previously won two gold Loeries in 2018, third place for Out of Home marketing in the annual Creative Circle Awards, and was a finalist at D&AD.

Understanding the struggle creatives face when trying to find the right stock on a daily basis, the anthology was based on the insight that, to find the right imagery, you need the right words. All the quirky, thought-provoking poems were written from the real image descriptions found on Greatstock.co.za. Greatstock takes great care writing descriptions for its extensive content library to make its search function as user-friendly as possible. 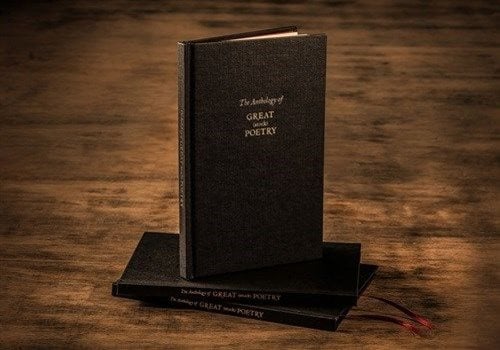 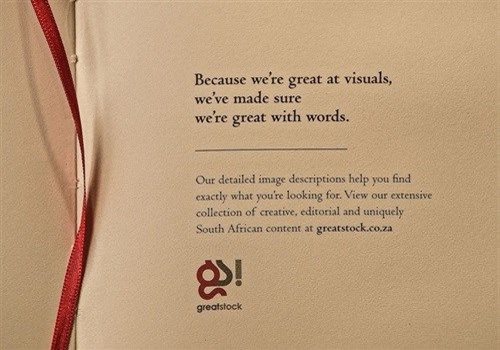 “Our clients are predominantly in the advertising, design and film production spaces – where creativity is so highly valued. So the way this campaign has been recognised in even the highest creative circles is a wonderful affirmation for us,” explains Sheard.

The judging panel at Cannes was shown a short video about the campaign, including readings of poems from the anthology by top international creative minds, such as David Drogo (Drogo 5), Damon Stapleton (DDB Auckland) and Fran Luckin (Grey Africa).

“The fact that such highly-rated international creatives saw fit to record readings in response to our campaign, is a most valued endorsement for us,” says Sheard. “Our business is built on strong relationships with the creative industry. Having key figures from top agencies publicly endorse our work in this way is simply the best result we could have wished for.”

A proudly South African company, Greatstock was first established in the eighties and built a reputation for producing award-winning cinema and TV commercials. It has now evolved to become a truly integrated visual resource company, offering millions of superb images, video and music from world-class photographers, cinematographers and creators, as well as authentic local content in its acclaimed aFRIKA Collection.

Images, Motion, Services sums up our complementary raft of services - aimed primarily at professionals in the fields of advertising, design, publishing, production and broadcasting. Our expertise and hands-on experience in these fields have been the foundation of our enterprise for more than two decades.
Read more: Greatstock, Marjolein Rossouw, Natalie Walker 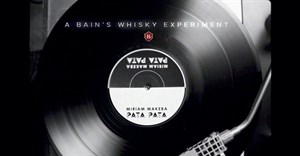 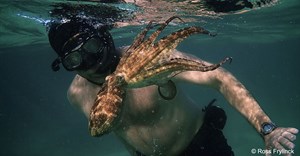 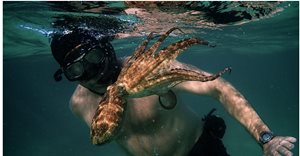 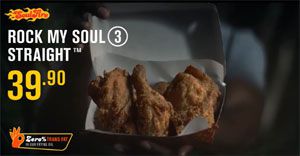 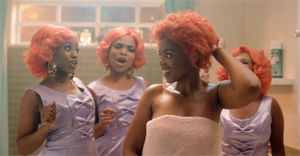 Joe PublicSoulSister brings some soul27 May 2019 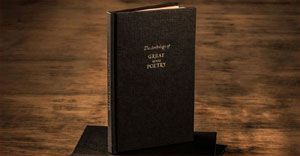 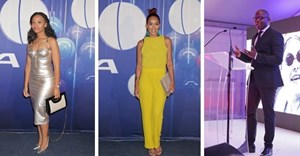 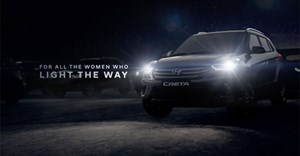