21 Sep 2017 | Email | Print |  PDF
NEW YORK, US - Many of the world's largest retailers and food companies have agreed to better labelling of products by 2020 in a bid to radically cut food waste, they announced Wednesday.
Large global companies, including Wal-Mart Stores, Tesco, Kellogg, Nestle, Carrefour and Unilever, supported a "call to action" sponsored by the Consumer Goods Forum and unveiled on the sidelines of the United Nations General Assembly.

The initiative is designed to eliminate multiple labels on food such as manufacturing and display dates that can baffle shoppers and lead to unnecessary food waste.

"We as consumers are a bit confused. Because food is not necessarily expensive, when in doubt, people throw it away," said Ignacio Gavilan, director of sustainability for the Consumer Goods Forum. "So what we basically need is absolute clarity."

Other information - such as manufacturing dates or batch numbers - could go on barcode that would not be legible to consumers.

There are "two types of labels but there should be only one on display," he said.

An estimated 1.3 billion tons of food worldwide is thrown out, with the average American household throwing out $1,500 per year. 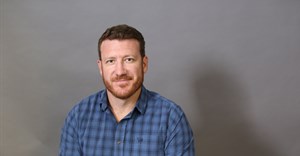 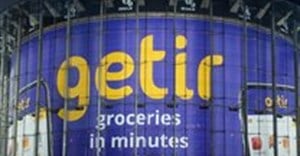 eatbigfishChallenger brands to watch in 2022: Will Getir win the battle for ultra-fast delivery?1 Apr 2022 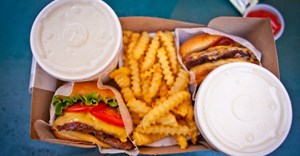 Amazon and Tesco's checkout-free stores: A niche idea that won't save the high street2 Feb 2022 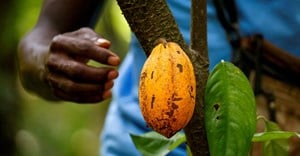