By: Kirsty Chadwick
The e-learning industry is growing rapidly. A survey by Ambient Insight Research predicts that the worldwide market for e-learning products will rise from US$32.1bn in 2010 to US$49.9bn by 2015. As the web becomes increasingly mobile, so will the way we access our e-learning material. Ongoing improvements in technology and online communities have redefined what it means to teach, to learn and to be social.
More people in South Africa access the internet via their cellphones than any other device. Because of the way the majority of us access the internet, as well as the challenge of limited infrastructure in certain areas, "m-learning" (mobile learning) makes good sense in a South African context.

In 2013 e-learning development companies are going to increasingly appeal to the number of workers, learners and students who use mobile devices on a daily basis. Besides increasing accessibility to e-learning where desktop computers or ADSL internet connections aren't readily available, workers and students will literally be able to learn on the go. They'll also have easier access to social media, making social learning using social networking tools, another big e-learning trend in 2013, more accessible.

Social learning means learning with, and from, others. The web, with its fast access to information and ability to connect people across the globe in an instant, is changing what educators have come to understand by "social learning". Today, social media gives e-learners a great platform for this that's accessible all the time, just about anywhere, on just about any device. Twitter, Facebook and other social networking sites encourage people to connect and share information, which can help the learning process.

Social learning isn't just for fun, either. An upper level class on Chaucer at Shenandoah University in Virginia in the US used Twitter to post tweets from characters they were studying (which had to make sense in relation to the stories' plot) and instructors found that students' critical thinking and insight into the material they were studying had improved.

We're going to see more collaborative and creative work like this in the e-learning sector in the near future and, as more local companies develop apps designed around e-learning, it's going to become increasingly mobile, too.
NextOptions
›
Email Print PDF
Follow

As an educator, public speaker and leader, Kirsty Chadwick has spent almost two decades involved in the field of education. Founder of The Training Room Online, which designs and develops innovative tailor-made e-learning material for the corporate, industrial and private sectors, Kirsty has trained, developed and inspired people across three continents.
Read more: Kirsty Chadwick, e-learning 2013 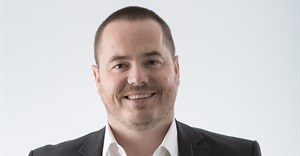 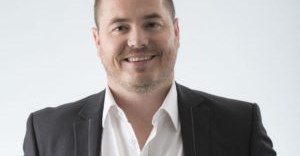 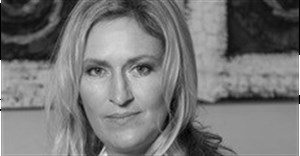