1 Mar 2021 | Email | Print |   PDF
This week sees the launch of a new series and initiative from CNN that shines a spotlight on the art of visual storytelling and, in the process, supports up and coming talented filmmakers. At the heart of CNN Film School is a new digital series of videos and articles about the art of filmmaking. The series will speak with leading directors, journalists, technicians and talent in the film and television industry about what it takes to create outstanding stories through video.

Throughout this year, content will be published on a dedicated CNN Film School digital hub covering the essential elements and technical topics that enable visual storytelling. Including masterclass videos from notable filmmakers, the aim of the series is to show the magic of filmmaking and inspire and educate the next generation of storytellers across the globe.

In this spirit, CNN Film School will include a student fellowship programme where four university students from South Korea and the US will have an opportunity to develop their own micro-documentaries. Each student will receive a $15,000 grant for their film productions as well as professional mentorship and project oversight by the CNN team working on this project to turn their creative dreams into realities. Their final productions will be uploaded onto the CNN Film School website and a screening event for the fellows will also take place later this year to showcase their passion projects.

In addition to sponsoring the CNN Film School series and fellowship, the commercial partnership with Genesis includes the production of three branded content films by CNNIC’s global brand studio Create. These films will invite audiences to join artists on their creative process, starting in March with a film featuring Jinnie Seo, an installation artist from South Korea, looking at how she derives inspiration from nature, traditional Korean culture and her own memories.

“It is always a privilege to make great things with partners that share the same values and beliefs. We are delighted to collaborate with our long-standing partner Genesis again to inspire young filmmakers and contribute to the future of the industry. The aim of CNN Film School, the student fellowship and the branded content films is to reveal and celebrate the artistry behind the power of video storytelling and remarkable stories,” said Rob Bradley, senior vice president, CNN International Commercial.

“It is a great pleasure for Genesis to have an opportunity to collaborate with CNN. Through our partnership, we believe that our shared values and beliefs toward the young generation especially in the film industry and art will be effectively delivered. We hope our support of the film school videos, fellowship student program, and branded content films will lead young filmmakers to have an inspiration of their future work,” said Ina Lee, Vice President, Genesis Global Customer Experience Group.

For more, go to https://edition.cnn.com/specials/world/cnn-film-school 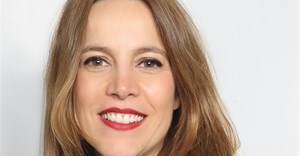 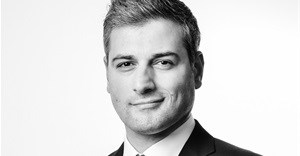 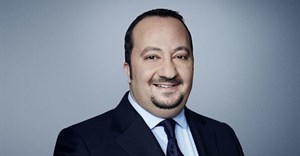 The rise of the in-house creative agency12 May 2017