4 May 2021 | Email | Print |  PDF
The inaugural Commonwealth Women's Entrepreneurship Summit is reportedly the first global event to focus on women in emerging tech sectors. Taking place from 19-20 May 2021, the two-day online conference focuses on women's entrepreneurship and features 50 speakers, 20 talks and 12 panel sessions.
Targeting policy-makers, entrepreneurs, government agencies, entrepreneurship support organisations, funders and educational institutions, it aims to frame and feed into key international meetings including the G7 and CHOGM in June and the G20, UNCTAD and the Global Entrepreneurship Congress later in 2021.

As WTO Director General Ngozi Okonjo-Iweala, said at her recent appointment, ‘E-commerce will help us to be more inclusive of women’ and as the G20 said in December 2020, there is ‘a missed opportunity - to tackle the gap that needs immediate action, which is the representation of women in emerging fields.’ The Commonwealth Women’s Entrepreneurship Summit will address that need.

The event is being convened by the Commonwealth Businesswomen’s Network (directly recognised by all 54 Commonwealth governments); the Global Entrepreneurship Network, which supports entrepreneurship ecosystems across 180 countries; the UK Government (Women in Innovation Network); and African Women’s Entrepreneurship Program (AWEP) which was established and supported during and by the Obama-Biden Administration.

The summit will focus on how business is being transformed by emerging tech areas, such as fintech, createch, edtech, healthtech, fashiontech, cleantech and agritech, how women from diverse backgrounds are and can be such a key part of this innovation ecosystem and how governments and industry can help to make this happen especially as we build back better in the wake of Covid-19. Three of the partners already host their communities on the WorldLabs innovation ecosystem platform which has is free to join and has grown to 15,000 members during the pandemic, adding 200+ every day and is being leveraged to drive involvement before, during and after the event. 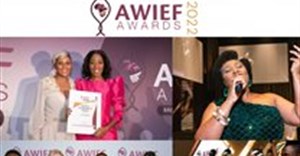 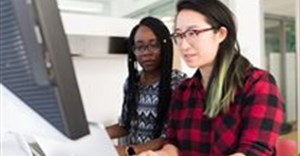 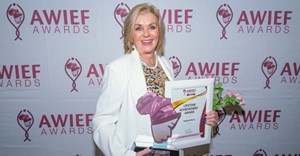 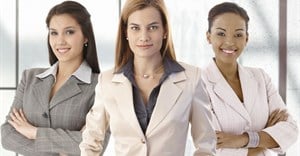