Reasons to stay positive in the face of unemployment

3 Dec 2020 | Email | Print |   PDF
Despite Stats SA's recently released Quarterly Labour Force Survey recording an unemployment high of 30.8%, all is not lost. The de-escalation to level one of the government's Covid-19 risk-adjusted strategy since the beginning of October, and further easing of lockdown regulations has started to breathe life back into the economy with employment in many sectors increasing.

Nora Dawud, CEO and founder of Black Pen Recruitment and Immigration, says that we can find further solace in the fact that South Africa remains an increasingly attractive destination for international businesses. “For example, the relative skills vacuum among the local labour force and its young median population age presents various prospective upskilling opportunities, fertile soil for multi-nationals considering viable markets to expand into. Furthermore, as an emerging economy, the costs of labour in the country are more competitive than its European or North American counterparts. South Africa remains ‘the rainbow nation’, a young and diverse country with huge growth potential that could be unlocked by the right actors.”

However, she says that to solidify the country as a viable investment landscape for multinational companies, such as Amazon, it is vital for the local Government to implement tax incentives, offer early funding options and reduce red tape through easier legal requirements. 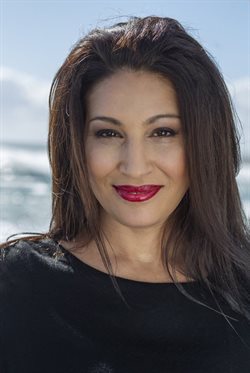 To assist the many job seekers in the country to prepare themselves for the opportunities that may arise in 2021, Dawud gives the following pointers:

In closing, Dawud refers to the following words uttered by the Republic’s former president, Thabo Mbeki who said:

We are not being arrogant or complacent when we say that our country, as a united nation, has never in its entire history, enjoyed such a confluence of encouraging possibilities.

“I believe these words best capture the essence of hope ingrained in the South African spirit and desire for a better tomorrow, and that we must remain positive that there will be an uptick in opportunities in the upcoming months,” Dawud concludes.
NextOptions
›
Email Print PDF
Read more: employment opportunities, unemployment figures, unemployment statistics, Nora Dawud 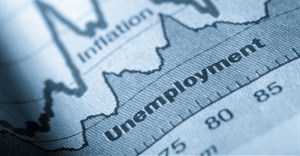 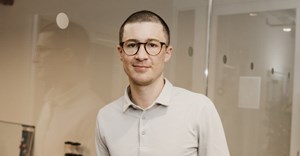 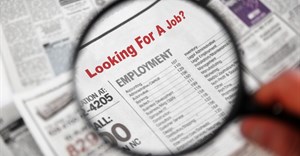 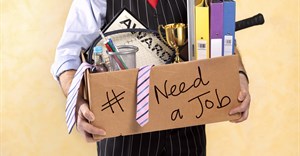 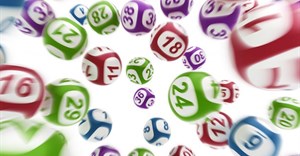