12 Feb 2021 | Email | Print |   PDF
President Cyril Ramaphosa unveiled the progress of the country's infrastructure plan to stimulate the economy and promote growth during his State of the Nation Address (Sona), which includes smart cities. "Two years ago I spoke about the dream of building new cities that will enable us to make a break with apartheid’s spatial development," he said.

"Since the announcement of the Reconstruction and Recovery Plan, we have launched two major human settlements projects that will provide homes to almost 68,000 households in the Gauteng province.

"The Lanseria Smart City, the first new city to be built in a democratic South Africa, is now a reality in the making. The draft masterplan for this smart city – which will become home to between 350,000 to 500,000 people within the next decade – was completed in November 2020 and is now out for public comment," he said.

Similar human settlements projects are planned in other provinces.

Progress is being made on several major water infrastructure projects, he said. These include Phase 2A of the Mokolo and Crocodile River project, and the uMkhomazi Water Project.

President Ramaphosa: Resources have been committed from the fiscus to support the construction and rehabilitation of the major N1, N2, and N3 highways. #SONA2021

These infrastructure projects will lead to the revival of the construction industry and the creation of much-needed jobs, Ramaphosa said.

The R100bn Infrastructure Fund is now in full operation will blend resources from the fiscus with financing from the private sector and development institutions. This includes In addition, Its approved project pipeline for 2021 is varied and includes the Student Housing Infrastructure Programme, which aims to provide 300,000 student beds. 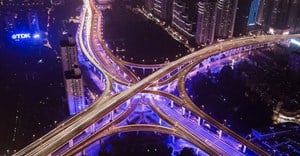 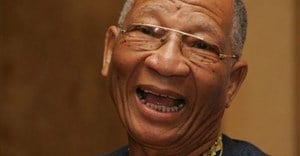 Government's grand SMME masterplan: much ado about nothing27 Jun 2022 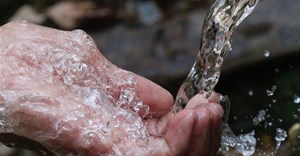 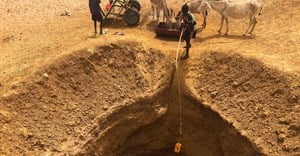 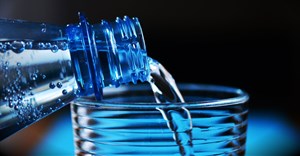