SCA ruling allows for trade of water use entitlements

12 Nov 2021 | Email | Print |  PDF
By: Garyn Rapson, Tendai Bonga and Daniella Ghillino
In the recent case of Lotter NO v Minister of Water and Sanitation and Others (8 November 2021), the Supreme Court of Appeal (SCA) found that section 25 of the National Water Act allows for the transfer of water use entitlements. This decision is important as it is contrary to the position held by the Department of Water and Sanitation (DWS) and may also have significant implications from a deal making perspective.
Whether the holder of a water use entitlement can alienate and transfer such right lawfully to a third party has been a contentious and important issue in South Africa for some time. DWS in 2013, issued a circular prohibiting such transfer and trading in water use rights. A recent Supreme Court of Appeal (SCA) majority decision has, however, found otherwise. *The central issue in this matter was whether section 25 of the National Water Act 36 of 1998 (NWA) permits the transfer of water use entitlements from one person to another and whether the sale or trade of such entitlements is prohibited.

The majority decision in this matter found that section 25 allows for the transfer of water use entitlements in two circumstances:

From a mergers and acquisitions (M&A) perspective, this decision lends weight to the argument that WULs are transferable in the context of broader commercial transactions, on application of the 'successor in title' language included under section 51 of the NWA. It is generally accepted that, following the closure of an M&A transaction, water use rights transfer to a successor in title, by operation of law (ie. sections 50 and 51). For instance, in a sale of business transaction, the purchaser will become the successor in title of any lawful water uses associated with the business operation, post-closure of the transaction. This transfer must, however, be formalised in terms of section 51, to reflect the purchaser as the licensee or successor in title of the water use rights, which aligns with the SCA's interpretation of section 25.

This SCA decision is likely to be welcome news to many. It, however, remains to be seen whether the decision will be appealed to the Constitutional Court.
NextOptions
›
Email Print PDF 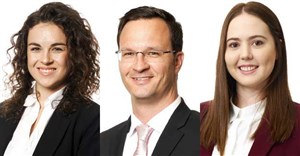 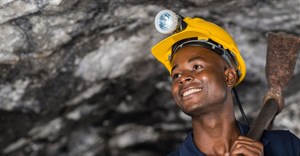 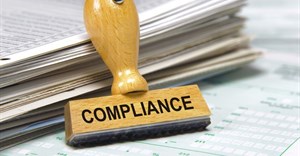 What NEMLA IV could mean for mine closures11 Feb 2019 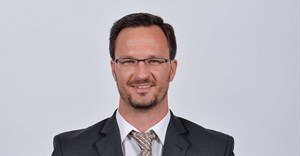 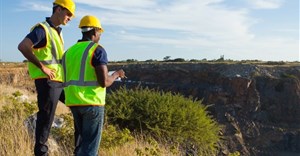 No place to hide: Miners need to be proactive on green laws14 Sep 2018 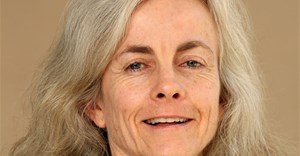