7 Sep 2021 | Email | Print |  PDF
Issued by: SAICA
The Ikusasa Student Financial Aid Programme (ISFAP) has named Morné du Toit as its new CEO. His appointment, effective 1 September 2021, will put Du Toit firmly at the helm of helping thousands of missing middle students fulfil their ambitions of becoming university graduates.
A Chartered Accountant [CA(SA)] by profession, Du Toit has always been passionate about education. With over 25 years’ work experience, he has spent the majority of his career working in public and private institutions of learning where he has created a proven track record of successful strategic and operational leadership. This passion for education is something Du Toit exemplifies in his own life too as he holds a master's degree in computer auditing obtained from the University of Johannesburg and is currently completing his honour’s degree in Business Law from the University of Essex.

Making the announcement, ISFAP’s Chairman Sizwe Nxasana says: “Du Toit’s experience in academia and business makes him the ideal placement to lead ISFAP as we build on our strategy to unlock further revenue streams to fund the country’s missing middle. As the ISFAP Board, we believe that our students, partner universities and donors will benefit greatly from Du Toit’s vast experience within the academic space.”

Speaking on what he hopes to achieve in the role Du Toit adds: “Given the recent statistics which revealed that South Africa’s unemployment rate is now highest in the world, I relish the opportunity to make a significant contribution to turning our country’s unemployment crisis around. Since ISFAP’s students are all studying towards degrees that lead to Occupations of High Demand, helping them graduate and gain meaningful employment so they can become contributing members of the economy is the reason our organisation exists.”

Prior to his appointment at ISFAP, Du Toit served as the Acting Vice Chancellor of the Namibia University of Science and Technology. He replaces Simon Trupp and Chantyl Mulder, ISFAP’s outgoing co-CEOs, in the role.
NextOptions
›
Email Print PDF 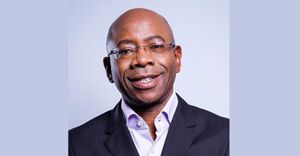 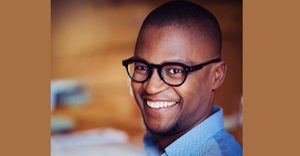 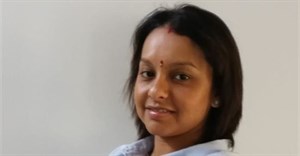 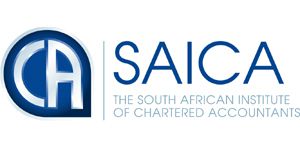 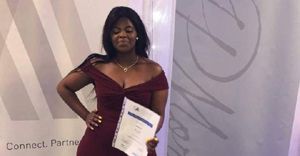 SAICAAT(SA) gave me the confidence to do more5 Nov 2021 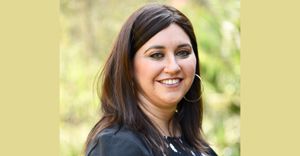 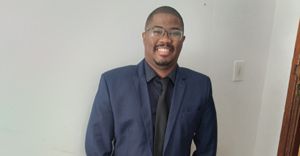 SAICAInspiration, hard work and someone to believe in him - the secret to this CA(SA)'s success12 Oct 2021 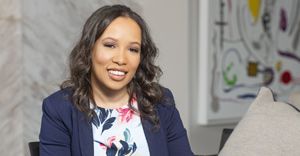