By: John Sanei
I am hugely inspired by Peter Diamandis, who has motivated a lot of my work. As a proud member of the South African faculty of Singularity University, I watch a lot of his talks, and attend many of their events. This share is very much a presentation by him, with some additions by me. The way he puts things together, and his vision of the future, is outstanding. We are truly living in the most extraordinary time in human history - the frightening thing, in my opinion, is the speed at which things are evolving. And to be honest, I'm not convinced we are aware how fast this is actually happening

There is an acceleration that's accelerating the acceleration, which in physics is known as ‘jerk’– not the best name!

There are two fundamental factors driving this:

In addition, there are four key pillars affecting the pace of acceleration:

Intel’s first chip had 2,300 transistors that cost roughly $1 each. Fast-forward 45 years and we’ve got the core, i9 processor with 7bn transistors which is 27bn times better from a price/performance perspective – simply mind boggling.

In essence, this acceleration in innovation and technology means access to computing power never thought imaginable and this cycle simply continues. The impacts are extensive.

By 2023, five short years from now, the average thousand-dollar computer will have the ability to function at the same rate as the human brain.

Already, we are witnessing 5G network deployment providing connection speed of 100GB to anyone with a smart device. We are living in the era where companies are launching drones, balloons and satellites into orbit, with SpaceX StarLink having launched 4,000 satellites in space with another 7,000 satellites to follow – an unimaginable possibility a few short years ago.

The point is, in 2017 half the world was connected (3.8bn people) and between 2020 and 2025, we're going to see 8bn people connected. Add to this quantum cloud computing and you have access to whatever you need within one click.

Imagine a world where already successful entrepreneurs have greater access to even more knowledge and computational power and technology. What will these already great minds invent, create and discover to add to the global economy?

Think about how, historically, our time was spent foraging for food, collecting wood, sourcing water and dealing with any number of obstacles thrown at us daily.

In this environment and reality, the amount of time to true innovation and problem solving was minimal but the advent of technological advancement meant a liberation of sorts, and with it a vacation from survival that resulted in time to innovate drastically increasing.

If you burned a 100-watt bulb for a month, today you’re paying roughly 4 pounds Sterling. The equivalent cost to get the same light in the 1300s was 35,000 pounds. We continue to see the demonetisation and the dematerialisation of these technologies, right in front of our eyes.

We have more capital available today than any other time in human history, and here are the stats:

Crowdfunding sees 34bn dollars raised per year, through 375 platforms across the United States, with a projection of 300bn dollars of crowdfunding by 2025.

These platforms are available to anyone globally.

4. Demonetisation abundance: A snapshot into today and tomorrow’s reality

The dollar now reaches ten times farther – look at the bandwidth costs from 1992 to today. The reduced cost of computing performance vs. the increase in output. Storage will cost virtually nothing. 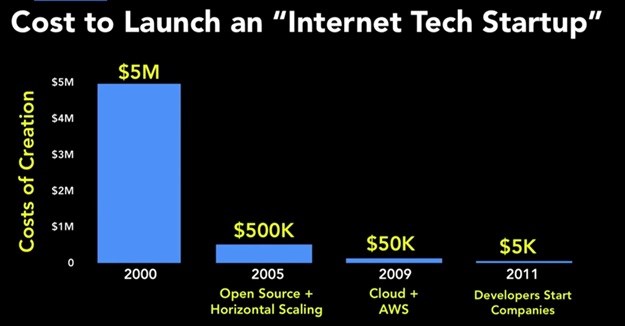 With more capital than ever before but less cost for technology, you simply have to let your mind wander, to imagine where we will be in the not-too-distant future.

In 2001, the human genome cost a $100m and next year it will only cost $100. In the coming century, human intelligence is going to be the dominating driver in competitiveness – what is the implication of this? Well, simply put, it is the possibility of and potential to connect our neocortex to the cloud and many predicting the ability to do this by 2045. Our dear friend chancellor Ray Kurzweil’s prediction is the year 2035, 10 years earlier.

So, what does it mean when I have a million-fold or more increase in intelligence or memory – ever heard of the Singularity? To ensure we’re on the same page, the Singularity is the point at which our ability to predict what's going to happen next year is beyond prediction, because the rate of change is so fast. Scary or exciting, you decide.

Collectively, these four pillars are accelerating the acceleration, but there’s one more thing to consider.

Coupled with this emanates massive advancements in medical technology and the ability to live longer and faster. Retiring at 65 will be ludicrous, and at the rate things are advancing, you’re more likely than not, even be considered to be in your prime yet.

According to Audrey Degre and Ray Kurzweil, in 2029 we will reach ‘Longevity Escape Velocity’ – the point at which for every year that you're alive, technology is extending your life for more than a year. Consider what you will do with all this time and how you need to plan for a different future.

It is an exciting time to be alive, but it is also critical to prepare for these changes, and we need to equip ourselves with excitement, clarity, courage and agility, without which we’ll surely be crushed by the tsunami of change – no one wants that.

Futures Strategist John Sanei makes sense of future trends and merges them so individuals and organisations can forge forward with confidence, elevating their leadership vision to exponential heights. At the intersection of human science, neuroscience, quantum technology, futurism and business strategy, John has a knack for sharing his knowledge and creating meaningful connections. He ignites platforms, connects with crowds and leaves an empowering perspective that lasts long after the lights have switched off. 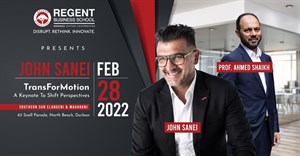 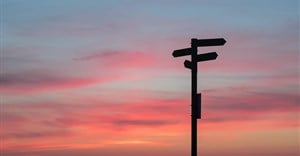 #Loeries2021: Embracing intuition for the future with John Sanei25 Oct 2021 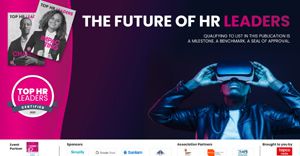 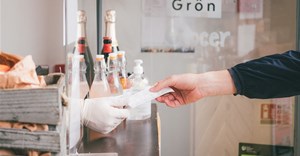 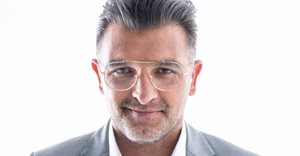 Commitment is a game changer in an uncertain world15 Mar 2021 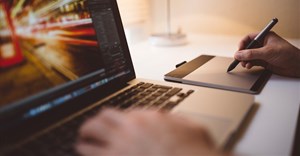 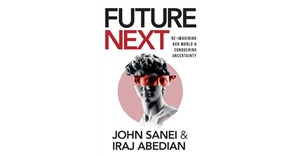 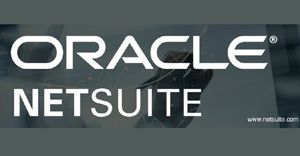 Oracle NetSuiteA solution that supports business growth in sector verticals2 Oct 2019
Republication of selected Bizcommunity content for non-commercial purposes is allowed if the original article is linked to with "Source: www.bizcommunity.com". Please click here for more information and to request permission.
Let's do Biz