The reality of cardiovascular risk

5 Oct 2021 | Email | Print |  PDF
The 2020 claim statistics from Momentum Life Insurance show that cardiovascular-related claims make up the most death claims, and do so almost every year, with cardiovascular issues a leading cause of death for men.
“Cardiovascular/heart disease was the main cause of death claims for men at 28%. Of these, 69% were caused by a heart attack,” says George Kolbe, head of marketing for Momentum Retail Life Insurance.

According to the World Health Organisation (WHO), 27.4% of men and 26.1% of women in South Africa suffer from hypertension, although other sources even estimate this number to be closer to one in every three adults and even up to 60% of the population.

Every single person suffering from hypertension carries increased risk of having a heart attack or stroke.

Kolbe believes the real tragedy behind heart attacks and strokes is the fact that they can be prevented to a large extend.

“Simple lifestyle changes including diet, exercise and knowledge of one’s health status can provide the prevention many people need but are simply not implementing into their lives.”

This view is supported by statistics from the South African Medical Research Council (SAMRC) which indicate that up to 80% of heart diseases and strokes could be prevented through modified behaviour such as choosing to follow a healthy lifestyle that includes a balanced diet, regular exercise, maintaining a non-smoking status and avoiding excessive alcohol intake.


Kolbe says people tend to forget that a cardiovascular disease or stroke can fundamentally disrupt and forever change a family’s entire ‘infrastructure’ dynamic in an instant. This once again emphasises the importance of comprehensive risk cover.

Advances in medical care mean that people can now survive illnesses once thought to be fatal.

“Although many people lead relatively normal lives after suffering a critical illness event, you may require financial assistance to cover any lifestyle changes or extra costs not covered by your medical aid,” says Kolbe. 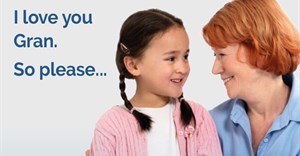 BP: the silent killer on the rise in sub-Saharan Africa8 Oct 2021 Africa is way behind the curve in managing heart disease: here's a new approach13 Feb 2020 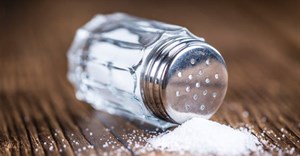 Salt is bad for you: but how it affects your body is still frontier science15 Mar 2019 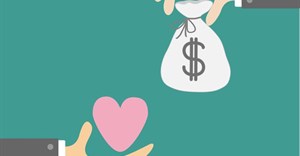