Based in Durban and family run, The Fry Family Food Co. has been making meat-free, non-GM products for almost three decades, selling more than 30-million units worldwide thus far. While it has enjoyed success in the Australian and European markets, the growing global demand for meat-free alternatives has seen the company’s international market demand increase dramatically.

To keep up with demand, Fry's is increasing distribution of their portfolio to more than 8,000 supermarkets, specialty and chain stores in 30 countries. This increase in distribution includes the new relationship with Sainsbury’s in the UK, Costco in Australia and the opening of the US as a new market for the brand.

“Reflecting rapid demand growth in the United States and sustained interest from international markets, we’ve taken steps to significantly increase our production capacity,” said Fry’s exports director Shaun Richardson. “These additions make it possible for us to support international launches, building on our recent introduction of our products to Sainsbury’s and Costco.” The brand’s products rolled out in over 500 Sainsbury’s stores from 11 October. Eight chilled products were launched initially, with a further selection of frozen products making their way to the shelves in November.

In August this year, Costco in Australia started selling the Fry’s Traditional Burger as their first ever plant-based meat product. Costco is a multinational membership-based wholesale chain.

To meet the wholesale demand, Fry’s specially packaged a 1,5kg, 15-pack of its Traditional Burger product which is being sold at AU$14.59 – making its price point on par with similar meat-based beef products.

Plans for the US

The US market offering, which is still in planning stages and is scheduled for early 2019, will initially include seven of the brand's staples, including the Tempura Battered Prawn-Style Pieces, Sausage Rolls, Traditional Burgers, Chickpea and Quinoa Falafels and Gluten-Free Rice Protein and Chia Nuggets.

Tammy Fry, international marketing director at The Fry Family Food Co. said: “These are exciting times – the popularity of veganism seems to be unstoppable, and demand for delicious new alternatives is greater than ever. We want people all over the world to experience what we offer in terms of new culinary options and twists on hearty comfort foods – vegans and non-vegans alike have always found our food delicious.” 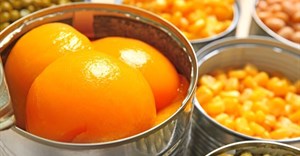 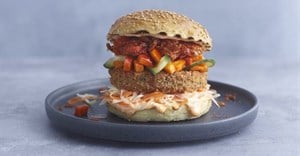 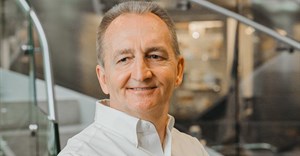 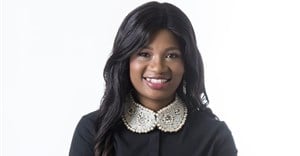