6 Jun 2022 | Email | Print |   PDF
By: Nokulunga Majola
Lindokuhle Msomi is a 29-year-old who used his Covid grant to start a small fast food stall near his home in KwaMashu. He now has a fully fitted kitchen and big plans to grow his business. Lindokuhle Msomi is about to open his new fast food stall in KwaMashu. Photos: Nokulunga Majola

Msomi, who lost his job as a scriptwriter and videographer during the Covid lockdown, used money from the Social Relief of Distress grant to buy poles and wood, build a stall and set up a small fast food business near the hostel where he lives. After GroundUp reported his story, he says, he had many offers of help, and last week he received a fully fitted kitchen from the National Empowerment Fund (NEF)’s Solidarity Fund.

“I am very thankful for everything that has happened and it was GroundUp who first told my story. When I started, I had to go order stock every day because I didn’t have a fridge. But now, I have everything and it will make everything so much easier,” Msomi said. He said the residents of the hostel had been very supportive as had his family.

“Most people don’t believe me when I tell them I started this business with the Covid grant but it is the truth. You don’t need to have hundreds of thousands of rands to start a business, you can start small like I did and grow from there. But you cannot do it alone, you need the support of the community,” said Msomi.

He said he has given his old stall to other people who want to start a business.

He has plans to host events and also open a car wash so that people can wash their cars while they are waiting for their food. He has two full-time employees and hopes that as his business grows he can take on more staff. The fully fitted kitchen with fridge means he will no longer have to buy stock daily, Msomi says.

The kitchen is fitted with a stove, fridges, fryers, and a griller, and there are chairs and tables and umbrellas, so customers can sit and wait for their orders.

Msomi said the plumbing and electrical connections were being completed and he hoped to open his new business this week.

Handing over the container, chief executive officer at the NEF, Philisiwe Mthethwa, described Msomi as a “powerhouse”. He said Msomi was a catalyst in a generation that must take the dreams of a new economy to greater heights. 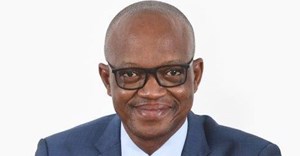 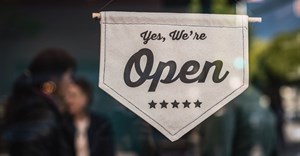 Why PR is so important for small businesses7 Sep 2021 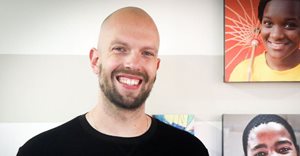 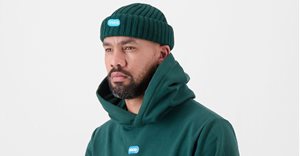 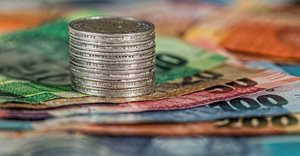 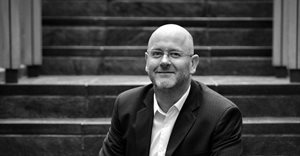 Essential tips for starting your own small business18 Jun 2021 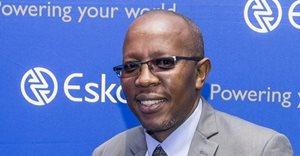