7 Dec 2021 | Email | Print |  PDF
Melvyn Lubega won The Lindas accolade this past weekend, making him the first African to receive the award. Lubega is co-founder of South Africa's tech unicorn Go1 and The Lindas is an award given by Endeavor, a global community of high-growth entrepreneurs.
The accolade is decided by a world-class panel including Reid Hoffman (co-founder and chair of LinkedIn) as well as leading global tech entrepreneurs and venture capital minds alike, namely Edgar Bronfman Accretive LLC General Partner; Jason Green Emergence Capital Partners founder and general partner; William E. Ford, General Atlantic CEO; Javier Olivan, Facebook VP and Linda Rottenberg, co-founder and CEO of Endeavor amongst others.

Lubega is also one of just three entrepreneurs to be awarded this coveted title in 2021 and is in excellent company, with other awardees Sergio Furo (Creditas), founder of the largest fintech in Brazil; and Achmad Zaky (Bukalapak), who has transformed the e-commerce market in Indonesia.

More about Lubega and Go1

When Lubega and his co-founders created Go1 in college, he knew they were onto something, but he had no idea the scale of the impact he would have on the world. And that in 2021, six years after launch, they would have built a large curated e-learning library serving over four million people a year across 30 markets and 1000’s of organisations.

Earlier this year Go1 became a unicorn, raising $200m in a deal led by Softbank. At the same time of scaling up, Lubega paid his success forward by joining the Endeavor SA board, not only donating his money, but his time, insights, and voice, to an organisation hell-bent on improving economic prosperity and employment, a matter close to his heart and especially in South Africa where youth unemployment at 40% to 50%.

He is also engaged with policymakers at the top end, most recently being appointed by the Minister as an advisor to SA’s National Department of Science and Innovation focused on bolstering the high-impact innovation and entrepreneurial ecosystem.

The Endeavor Annual award recognises and celebrates entrepreneurs in Endeavor’s network who most embody the Endeavor spirit of dreaming big, scaling up, and paying it forward.

They are leaders who personify a “Going Big” ethos through job and wealth creation for their economies; bring life to Endeavor’s “Of, By and For Entrepreneurs” philosophy by re-investing in the entrepreneurial ecosystem; and foster a global entrepreneurial community based on mutual trust and respect.

Each year, hundreds of nominations are received around the globe, from the 2,300 high-growth Endeavor Entrepreneurs, who themselves have already been selected (in a two-stage selection programmer that can take anywhere up to two years) out of thousands of high growth entrepreneurs around the world, who apply to join Endeavor Selection programmr and of whom only 30-50 are added to the network each year.

To then be selected out of this already funnelled and exceptionally high performing cohort of entrepreneurs, and win, again, is a big deal.
NextOptions
›
Email Print PDF
Don't miss BizTrends2022 - 7 keynote speakers forecast trends shaping business in our region! Register now! 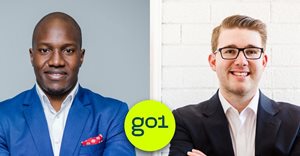 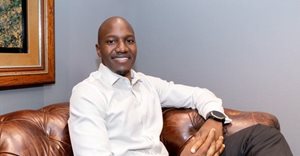 #StartupFunding101: Raising capital and going global in the edtech space25 May 2021 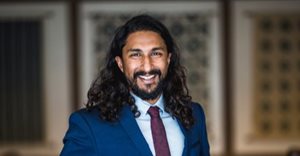 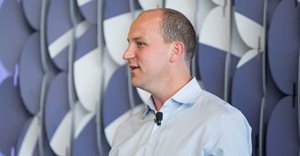 #StartupFunding101: Global trends, funding in emerging markets and the rise of Africa4 May 2021 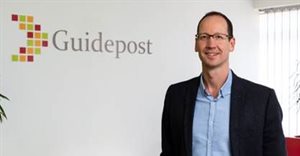 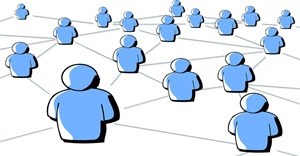 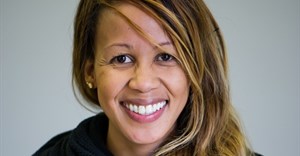