25 Jun 2021 | Email | Print |  PDF
Eskom will implement a 1.5% salary increase from 1 July and adjust some employee benefits, defying union demands for a far larger hike and a claim the company was acting illegally.
Wage talks between the unions and Eskom, which struggles to power Africa's most industrialised nation and is choking under a mountain of debt, ended this month without agreement and arbitration has yet to start.

Eskom's offer is dependent on savings from benefits including overtime and travel, where the state-owned utility says it has found "excesses".

Unions rejected the offer after demanding increases of between 9.5% and 15%, well above South Africa's annual inflation of around 5%.

A previous pay dispute in 2018 led to electricity supply interruptions, and Eskom has said that could happen again.

In a letter sent to Eskom and seen by Reuters, one of its biggest unions, the National Union of Mineworkers (NUM), said implementing the 1.5% offer while arbitration had yet to take place was unlawful.

"Be informed that NUM will be activating applicable judicial measures shortly," the letter said.

Another union, Solidarity, also said Eskom was acting prematurely given arbitration had not begun.

"We also do not view Eskom's 1.5% increase as an offer because it is conditional in that employees should also accept a downward variation in conditions of employment. They will in most instances lose some parts of their income," Solidarity said.

Eskom said a statement that its salary offer would allow it to protect jobs and manage risks to its sustainability.

"The generation, distribution and transmission of electricity are classified as essential services. Eskom employees are therefore legally prohibited from participation in unlawful industrial action," it added. 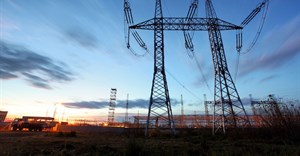 Nersa, Eskom head to court over pricing1 day ago 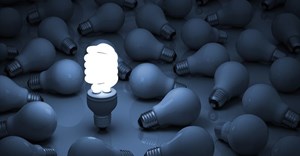 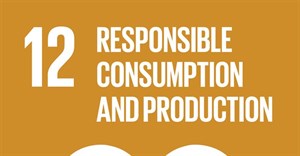 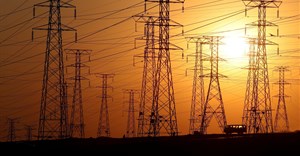 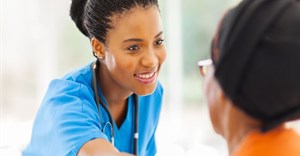