2 Dec 2013 | Email | Print |   PDF
The Ichikowitz Family Foundation in association with Paramount, a leading African aerospace and defence group, has donated a GAZELLE helicopter to South African National Parks (SANParks) that will bolster their current fleet involved in anti-poaching. The Foundation has previously donated a Seeker MKII Surveillance aeroplane, which has been operating in the Kruger National Park (KNP) since December last year. 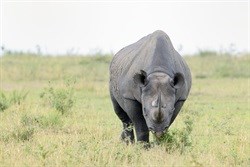 The GAZELLE has been purposefully configured by Paramount's Advanced Technology Division, and will vastly increase areas that can be traversed and has additional equipment to increase aerial support. It has a maximum airspeed of 310km/h, a range of 670km and service ceiling of 5km. The GAZELLE will bring the advantages of a light attack helicopter to the aid of SANParks anti-poaching operations the minute it takes to the air.

The CEO of SANParks, Dr David Mabunda welcomed this superior addition to the arsenal that is being deployed in the KNP. "We are grateful to have patriotic partners like the Ichikowitz Family Foundation, who have unselfishly been behind SANParks, supporting us with resources regardless of cost. The Foundation understand our needs, the GAZELLE and Seeker plane are just part of their greater involvement which has included provision of fuel, pilots, specialised training and operational capacity."

"During war time, the strategic advantage always belongs to the force that has superior air power," Ivor Ichikowitz, chairman of the Ichikowitz Family Foundation and founder of the Paramount Group said. "Essentially, although this is a unique 'war zone', the GAZELLE will strengthen SANParks existing forces and bring this element to the Kruger National Park.

"A critical part of this helicopter's capabilities is its speed and the fact that the GAZELLE has a night vision capable cockpit - part of our contribution is to the training of the pilots to be able to fly at night thereby fundamentally taking the war directly to the poachers," Ichikowitz said.

Speaking on the rhino population in the KNP, Mabunda outlined the results of a census taken a few months ago, saying despite the poaching onslaught, the 2013 rhino census in KNP estimated that there are between 8 400 and 9 600 white rhino. These numbers were estimated by SANParks scientists using a 40% block count survey method.

Ichikowitz commented on this by saying that the Foundation salutes the work that SANParks is doing, the results they are achieving and is committed to the partnership. "With the GAZELLE now part of the SANParks anti-poaching operations we hope that the fight for the rhino will reach a tipping point in 2014. We will not stand by and watch our rhino's be slaughtered and are sick and tired of unscrupulous criminals taking advantage of our natural heritage."

Ichikowitz went on to say that the Foundation will be making further investments and is working with SANParks to assist in further training of the current rangers on advanced bush tracking techniques, following the pilot project completed in Madikwe. 2014 will also see the rolling out a canine programme together with Paramount and SANParks to provide tracker dogs. 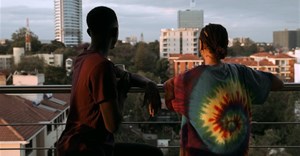 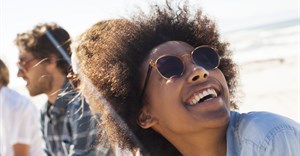 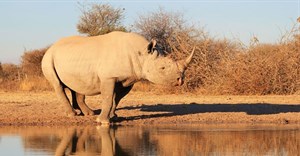 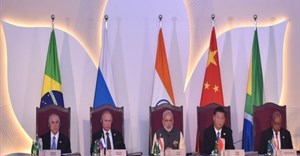 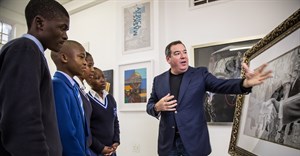 Beatboxing the Constitution in celebration of Youth Month15 Jun 2016 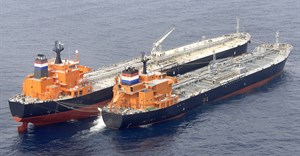 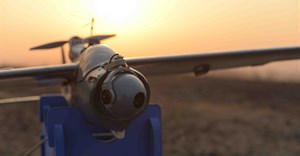