Breast reconstruction and radiation therapy - is it really safe?

By: Frank Graewe
It has been shown that adjuvant radiotherapy after mastectomy significantly reduces local recurrence rates and improves overall survival in node-positive breast cancer patients. This has led to a steady increase in the use of post-mastectomy irradiation. Although the positive effects of radiation include killing cancer cells, one of the side effects of is damage to the normal tissue in the radiated field. This can lead to acute radiation changes that improve after six weeks but more importantly there is a chronic component that leads to a gradual and progressive decrease in tissue quality due to DNA damage on a cellular level.

Damage to the reconstructed breast in immediate reconstructions and a disturbed tissue-implant interaction, leading to capsular fibrosis and contracture, are some of the most dreaded side effects. Most studies report higher complication rates in delayed reconstruction after radiation as well.

We know that radiation leads to significantly higher complication rates with implant or prosthetic reconstruction, varying between 6% and 45% in the literature.

Reasons cited in favour of prosthetic reconstruction over autologous are the higher costs of the latter, longer recovery times, discomfort at the donor site and a reimbursement-to-effort ratio that favours implant reconstruction.

The question remains, what reconstruction method is safer with radiotherapy?


The second study is a prospective look into post-operative morbidity and satisfaction reported by women undergoing immediate and delayed breast reconstruction in conjunction with radiotherapy.

The preliminary answer and recommendation from these studies is that immediate and delayed autologous breast reconstructions are safe and cost effective and should be primarily considered in conjunction with radiotherapy.
NextOptions
›
Email Print PDF
Follow 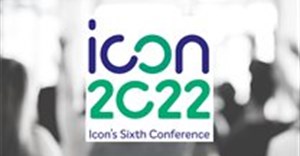 Icon OncologyPioneering the Right Care31 May 2022 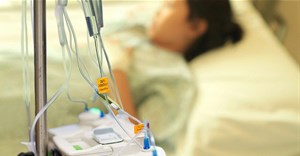 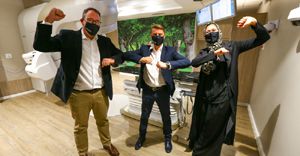 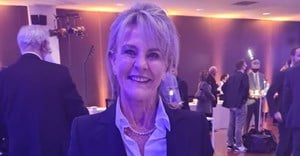 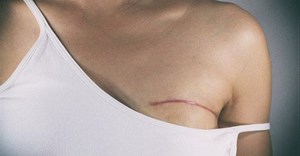 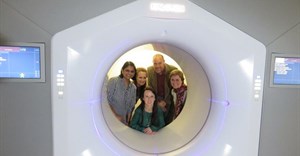