By: Eugene Yiga
It's that time of the year again. No, I'm not talking about the surge of guilt over failed resolutions; I'm talking about the Oscars. The next several weeks will see a wave of great movies, somehow perfectly timed to coincide with the Academy Awards. Well, if Hugo is anything to go by, we're in for a grand time. 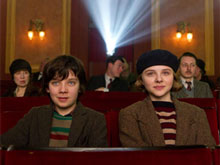 This movie, nominated for 11 Oscars, including Best Picture, is about a lot of things. It's about a 12-year-old orphan (Asa Butterfield), living in the walls of a Paris train station and trying to fix a broken automaton his father found in a museum before he was killed. It's about a young girl (Chloë Grace Moretz), in love with exciting books and big words, who joins Hugo on his adventures. It's about a stationmaster (Sacha Baron Cohen) out to capture orphans (and the heart of the woman who owns the flower cart). It's about an old man (Ben Kingsley) desperately trying to forget a painful past. As expected, all these people overlap in ways that are sometimes funny, sometimes painful, but always captivating.

A movie about movies

Yes, Hugo is about a lot of things, including family, friends, loss, and love. Mostly, it's director Martin Scorsese's way of paying homage to movies of the past. I won't give too much away, but a lot of this movie is about, well, movies! More specifically, it's about how movies "these days" have lost the magic they used to have. I couldn't agree more. Even though we now have sound, colour and a host of other special effects, it sometimes feels as though we've lost what inspired this art in the first place. Some movies are still "the stuff dreams are made of", but most feel like nothing more than quick ways to make cash.

It's so easy to be mediocre

It often feels like that's the case for the entertainment industry as a whole. Who needs talent when all you have to do is win a reality contest and churn out one bland hit after another? Who needs original music when all you have to do is remake old songs? (Cough! Black Eyed Peas! Cough!) And who needs hard work when all it takes to become famous is a stupid YouTube video or scandalous sex tape? The fact that it's so easy to be mediocre has stopped many artists from trying to be great. And we the brain-dead masses continue to eat it up. What a shame.

Ultimately, the entertainment industry desperately needs some cleaning up. I don't have the answers on how that should happen. Still, Hugo is a good start. 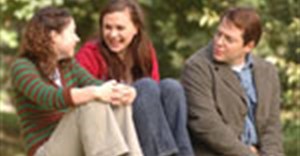 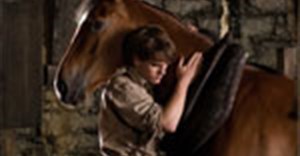 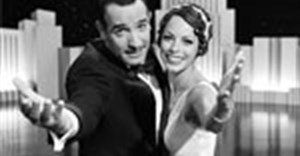