2 Mar 2017 | Email | Print |  PDF
Cape Town's nightlife is being transported to another level at Design Indaba this week, with Nightscape offering an eclectic mix of live music, exhibitions and design installations.

Presented for the first time at the Design Indaba's Festival of creativity, the Artscape Piazza opened to the public last night to the sound of local and international musicians, DJ Skinniez, Medicine Boy, John Wizards and DJ Black Coffee.

Tonight, don't miss the special sit-down performance of Freestyle Love Surpreme, or the “masters in the art of Freestyle rhyme”, as The New York Times called them. In this stage show, four performers take the crowd on a non-stop, hip-hop improv ride, spinning cues from the audience into instantaneous riffs and fully realised musical numbers.

Senegalese fashion designer Selly Raby Kane travelled to Ivory Coast to work with sculptor Paul Sika to sketch and conceptualise a fantastical new look for the Piazza, where her art installations, called Inside a Dream, are on show. Festival goers can also wonder through the Emerging Creatives exhibition, the Most Beautiful Object in South Africa exhibition and Underground Images: SVA Subway Posters 1947–Present exhibition, which brings together more than 50 of the myriad posters created at the School of Visual Arts (SVA) for display in the New York City subway, offering a glimpse of the history of the College and the collective talent of its acclaimed design and illustration faculty. 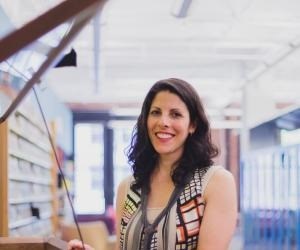 SVA archivist Beth Kleber, who is in charge of preserving the original posters in the Underground Images exhibition and documenting their history, with an introduction by Aditi Khurana, the International Regional Coordinator for SVA, will talk on the history of these posters and the designers who created them (including Milton Glaser, Ivan Chermayeff, George Tscherny and Paula Scher, among many others) on Thursday at 18:30 in the Simulcast Theatre.

Also catch a series of 20-minute PechaKucha-style talks in the Theatre on Friday from 6pm, featuring the Emerging Creatives.

If that’s not enough, grab some street food and shop designer pieces from across Africa and abroad. Enjoy! 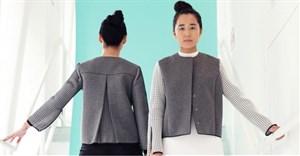 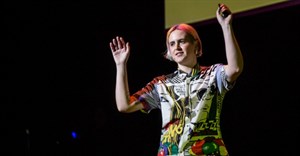 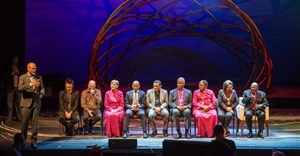