WDC 2014 to host 'Designing Policies for a Developing Country'

1 Sep 2014 | Email | Print |   PDF
The 'Make a Plan' WDC 2014 Design Policy Conference, taking place 17-18 October 2014 at the Cape Town Stadium, aims to develop a policy that guides and encourages design, not only in South Africa but on the entire African continent. Discussions on challenges and opportunities around policy in a developing context will also be held. 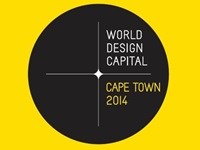 The event is necessary for municipal, provincial and national government policymakers from all departments, university students and lecturers and business leaders. It also welcomes designers who have an interest in creating and driving the design policy agenda.

WDC 2014 Programme Director, Nicky Swartz says, "The conference theme, 'Make a Plan', stems from the overarching idea behind the WDC 2014 programme and projects, which is to celebrate the inherent resourcefulness and resilience of people who find solutions to problems by making use of what they have within their immediate environment. This is the essence of the South Africanism, ''n boer maak 'n plan' (a farmer makes a plan).

"As a developing country and continent, our design journey does not have to replicate what has been done by other more developed countries. We will make a plan with the context, skills and resources that we have. Thus, we need a design policy that is uniquely South African and which is informed by the learnings of other developing countries."

A host of speakers from various developing countries will present 'best practice' examples of how design has played a vital role in the development of their economies, societies and cultures. They will include:

• Gisele Raulik-Murphy, who is widely regarded as the "guru of design policy"
• Srini Srinivasan, CEO of award winning creative design company LUMIUM in India and a member of the WDC 2014 International Advisory Council
• Executive Director of the ObjetoBrasil Association, Joice Joppert Leal from Brazil
• Finland's Mikko Kalhama who is the CEO of Design Forum Finland
• Manager of the Metropolitan Design Center Buenos Aires, Anabella Rondina from Argentina

The two-day conference costs R2000 and includes entry to the welcome reception on Thursday, 16 October 2014, which will showcase Cape Town's unique food culture and fine wines. It also includes the lunches, tea and coffee to be served on both days.

For more information, go to http://wdcdesignpolicyconf2014.com. 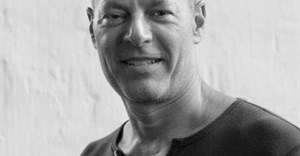 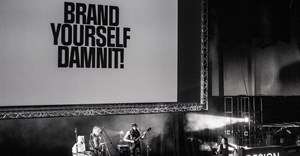 Extending the 'Life is Awesome' philosophy beyond the creatives20 Feb 2015 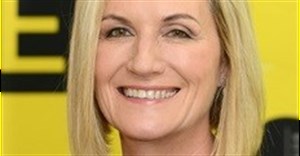