Melissa McNally, research subject matter expert, will join the team as head of research and analytics manager. McNally has a career in research spanning more than 15 years. She began her career in social research before moving into market research, focusing on brand health and media studies.

Anthea Carstens as audience acquisition manager. Carstens has been in the digital media industry for 20 years. She joined Kagiso Media in 2012 and has worked on various publishing products over the years.

Marius van der Walt has been appointed as news editor: radio for both Jacaranda FM and East Coast Radio (ECR). Van der Walt joined Jacaranda FM in 2007 as a weekend freelancer and worked his way up to news editor.
Email Print PDF 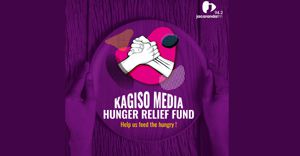 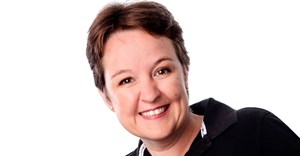 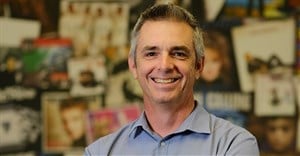 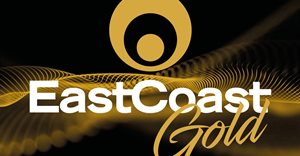 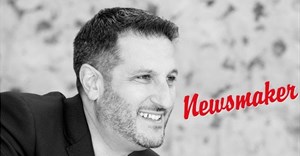 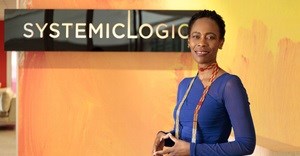