12 Jul 2018 | Email | Print |  PDF
MSC Cruises and Miami-Dade County have joined forces to construct a new Cruise Terminal AAA at PortMiami in Miami, Florida in the USA. The two had signed an agreement for extended preferential berthing rights as well as of a memorandum of understanding (MOU).

The new agreement extends MSC Cruises' existing Saturday preferential berthing rights to Sundays. The new terminal is projected to be completed by October 2022 and will be able to accommodate MSC Cruises' next-generation of ships, which are also still under construction.
Email Print PDF 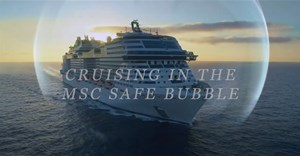 #OrchidsandOnions: Cruising to an Orchid22 Jun 2021 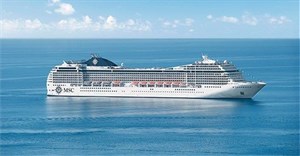 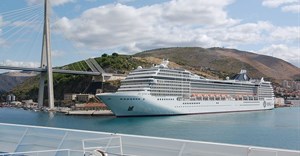