31 May 2022 | Email | Print |   PDF
Local e-commerce platform Shopstar has announced that it has secured third-round funding from Launch Africa Ventures, signalling the next phase in its strategy to scale. Shopstar enables local entrepreneurs to build online stores. Launch Africa Ventures is known for its early investment into and backing of over 60 high-potential African technology startups.

Other than the Launch Africa Ventures funding, Shopstar also recently secured further partnerships and endorsements from global brands and a grant from AWS Activate.

As part of its growth plan, local entrepreneur, Chris Edington, has been brought on board as CEO to lead the Shopstar business and take it forward. With a background in founding and leading startups, his experience as an entrepreneur and tech expert allows him to bring specific insights and knowledge to the business, along with a deep understanding of Shopstar’s customers – creative entrepreneurs who are starting and building their own enterprises.

“As part of the initial short term plans, Edington is implementing ways to develop the platform so that it not just reflects the future of e-commerce, but also provides the tools of the future to help small businesses start, operate and grow,” Shopstar said in a statement.

Shopstar was founded in 2014. After assessing the business potential in late 2018, a seasoned entrepreneur and investor, Mike Joubert, started a second round of investment and became its majority shareholder, beginning its turnaround strategy and starting scaling it for growth.

“Our aim is now to scale quickly and we are looking to double revenue this year,” says managing partner of Launch Africa Ventures, Zachariah George. 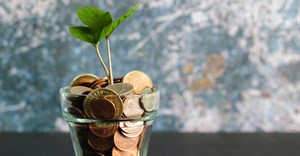 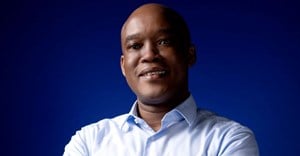 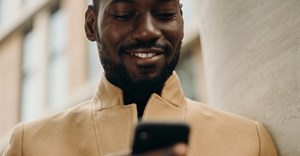 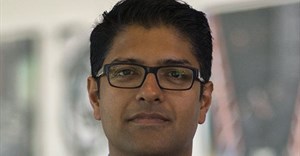 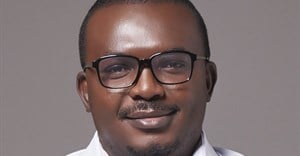 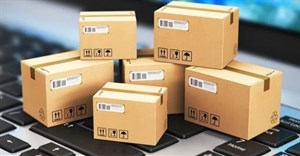 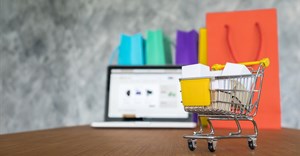