23 Apr 2021 | Email | Print |  PDF
The proposed acquisition of RussellStone Protein by DH Brothers and Seaboard has not been given the go-ahead by the Competition Commission. The Commission has recommended that the Competition Tribunal prohibit the transaction.

The Willowton Group is active in sunflower seed and soybean crushing and oil refinery operations, with interests in the manufacture and sale of edible oils, cleaning and packaging of rice, maize milling and in the fast-moving consumer goods market. Willowton sells its products under, inter alia, the following brands: Sunfoil, Sunshine D, D’Lite, Crown, Nuvolite and Allsome Rice. Willowton operates across South Africa with manufacturing facilities in Pietermaritzburg, Kempton Park and Cape Town.

Seaboard is part of a global agribusiness and logistics company which is, inter alia, active in South Africa in the trading of agricultural commodities such as soybeans, soybean meal, soybean hulls, crude soybean oil, sunflower seeds, sunflower meal, sorghum, wheat and maize. Although Seaboard sources these products locally, Seaboard is also the primary importer of soybean meal into the South African market.

Following an extensive analysis of the impact of the proposed merger, the Commission concluded that the proposed merger is likely to result in a substantial lessening of competition through coordinated effects. The Commission notes that the parties to the joint venture will continue to operate their respective businesses in the soybean markets separately while playing an active role in the management and operation of the joint venture.

The Commission further found that this conduct is likely to be particularly harmful to competition considering the significant collective market shares attributable to the parties to the joint venture. This suggests that coordination by the parties to the joint venture is unlikely to be sufficiently constrained by competitors. The Commission also found that barriers to entry are high, and although customers appear to have some countervailing power, this is likely to be eroded post-merger.

The Commission also found that the proposed transaction will have a negative impact on the public interest. In particular, the Commission notes that poultry is the primary source of protein for the majority of South Africans and that soybean meal is a significant input into the cost of chicken feed. The Commission therefore noted that any increase in the price of soybean would likely lead to an increase in the price of chicken feed, which would be passed through to South African consumers as higher chicken prices.

Given the findings that the proposed merger is likely to result in a substantial lessening of competition through coordinated effects and negatively affect the public interest, the Commission considered whether or not the concerns could be alleviated through merger remedies. The Commission found that there are challenges to crafting remedies which would address these concerns. The Commission notes that the concerns identified above are structural in nature, i.e. these concerns arise from the formation of a structural link between Seaboard, Willowton and RussellStone Protein. Any merger remedies that do not address this structural link would, therefore, be ineffective. The merging parties proposed behavioural remedies but the Commission ultimately found them to be unsuitable. The Commission, therefore, recommends that the Tribunal prohibits the proposed transaction.
NextOptions
›
Email Print PDF
Read more: Willowton Group, soybean production, soybean industry 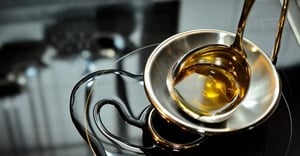 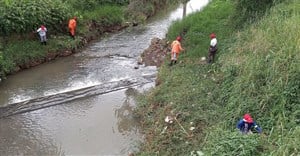 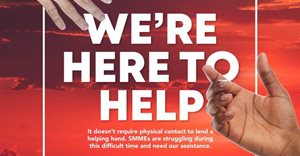 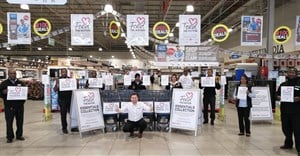