26 Feb 2021 | Email | Print |  PDF
The Competition Commission has announced it will be launching an inquiry into the competitiveness of online intermediation platforms (Online Intermediation Platforms Market Inquiry or OIPMI). "The initiation of the inquiry is a culmination of the work the commission has been doing in following the global discourse on digital markets. In September 2020, in keeping with the global trends in the growing importance of digital platforms in the economy and the high levels of concentration in digital markets, the Commission published for public comment a strategic view on regulating competition in the digital economy. Following written submissions and consultations with stakeholders, that report has been finalised and will be published next week," stated the commission.

The focus of the inquiry will cover, amongst others:

The commission further expanded on this in its draft Terms of Reference, saying that online intermediation markets are already becoming concentrated domestically, with clear market leaders and dominant platforms emerging across several online intermediation platform markets. For instance:

"Features of these markets and the platform business models have been found internationally to create barriers to entry for rival platforms, such as pricing parity clauses, exclusive agreements or conglomerate data sharing and cross-promotion. Furthermore, the importance of certain platforms for reaching consumers online makes business users dependent on them, with issues arising in terms of selfpreferencing, discrimination, unfair trading terms, extraction of business data and the potential distortion from ranking algorithms all impacting on competition and participation amongst business users on these platforms. Already in South Africa these markets are becoming concentrated and complaints from business users are emerging," said the Commission.

It is of the view that there is substantial benefit from an inquiry which will also increase transparency as to some of the business practices of online platform markets and how these practices are impacting on competition amongst platforms and participation by business users. 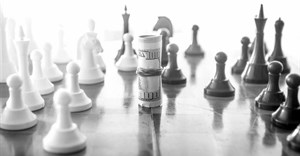 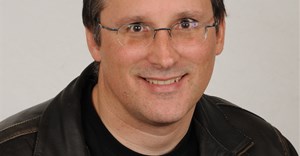 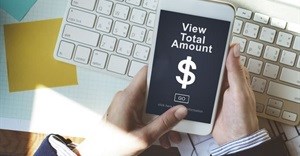 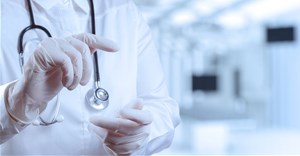 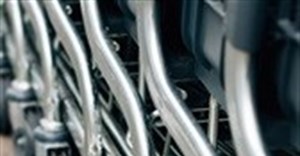