Wines that wished upon a star and received 5

30 Oct 2014 | Email | Print |   PDF
The launch this week of the 2015 Platter's South African Wine Guide has left many estates jubilant with their 5-star ratings. A panel of judges assessed 7,000 wines to select 50 wines for the prestigious 5-star rating. 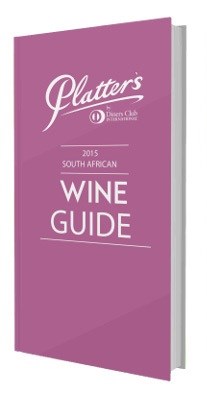 Edelspatz Noble Late Harvest 2013 followed in the footsteps of the 2012 vintage and added a 5-star rating to its trophy for the Best Noble Late Harvest Dessert Wine, received earlier this year at the Old Mutual Trophy Wine Show 2014. It also triumphed with gold medals at the 2014 Decanter and 2014 International Wine & Spirit Competition. Made from Rhine Riesling grapes stemming from a single 27-year-old vineyard on the farm, the winning wine delivers a luscious concentration of dried apricot, quince and cumquat. The wine, which retails at R160 per bottle, is available directly from the farm or at selected wine outlets and boutique wine shops countrywide.

Hartenberg Wine Estate's The Mackenzie 2011 received the prestigious rating for the third time, with the first 5-star ratings received in 2004 and 2005, respectively. Made from a blend of Cabernet Sauvignon (85%), Petit Verdot (7%), Merlot (6%) and Malbec (2%), this is an investment wine and will reach its full ageing potential if left to mature for eight to 12 years from vintage. It is available directly from the farm at R358 per bottle or at select specialist wine stores nationwide.

Oldenburg Vineyards received its maiden 5-star award for its Cabernet Sauvignon 2011. This is closely followed by the success of the its Chenin Blanc 2013 at the International Wine & Spirit Competition in the UK, where it achieved a gold medal and the Trophy Award for the best Chenin Blanc in the entire competition. The recent significant awards finish a year where it has received 8 gold medals as well as multiple gold equivalent rankings from a broad cross section of wine critics and competitions. It has received top ratings across its entire range of wines, including Top 100 South African wine listing for the Cabernet Franc 2011 and Cabernet Sauvignon 2009 Barrel Selection. The Chenin Blanc, Chardonnay and Syrah are currently being served on various routes of British Airways Business Class.

Celebrating a decade of success, De Krans Wine Cellar, situated in Calitzdorp, has received a 5 star rating for its Cape Vintage Reserve Port 2012, reaffirming its position as one of the port leaders in the industry. This port was also crowned SA Champion Port at the 2012 South African Young Wine Show. 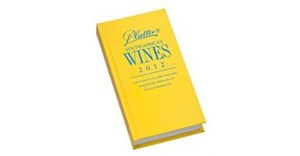 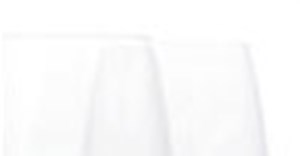 Wine makers fume amid tender debacle4 May 2009
Republication of selected Bizcommunity content for non-commercial purposes is allowed if the original article is linked to with "Source: www.bizcommunity.com". Please click here for more information and to request permission.
Let's do Biz