10 Sep 2021 | Email | Print |   PDF
The Santa Shoebox Project and Nestlé East and Southern Africa region (ESAR) are the two winners of the Conscious Companies Awards 2021. The winners were announced at an awards ceremony held at the Venue in Melrose Arch, Johannesburg on Thursday night. Bruno Olierhoek from Nestlé ESAR (CEO) was honoured in the business category, while Irené Pieters (founder) and Debbie Zelezniak (CEO) of the Santa Shoebox Project were honoured in the NGO/NPO category.

The Conscious Companies Awards, in partnership with Primeserv and BNP Paribas, celebrate courageous leaders who embrace consciousness and a new way of thinking and being in the world.

Since its inception in 2016, the awards encourage leadership to conduct business in an ethical, honourable and responsible way. There were 10 finalists competing for this year's honours - six in the private, listed and unlisted business category as well as four NGOs/NPOs.

Gender equality: Implementation of SDG 5 not a simple matter

The Santa Shoebox Project originated in Cape Town in 2006 with 180 packages consisting of essential items and treats for underprivileged children. In 15 years, the number of Santa Shoeboxes donated is more than a million which are now distributed to more than 900 children’s homes, orphanages and other child care institutions across South Africa and Namibia.

It is run by an extensive network of volunteers and also relies on help from various corporate sponsors.

Olierhoek, who has worked at Nestlé for 26 years, believes in the power of his people and the ability to embrace change as a key enabler for business growth. His philosophy is “keep employees safe, keep business sustainable and help communities”.

He spearheaded a malaria eradication campaign which won the global Nestlé Health by Choice Award and focused on improving the safety and health standards in Nestlé’s central African operations. As a result, the organisation became the founding member of “Safe Way, Right Way” which promotes road safety.

Diversity and representativity make us all better and stronger

Conscious Companies founder and CEO, Brenda Kali, said at the awards ceremony: “We have a profound opportunity from the current morass we find ourselves in, to breed a different quality of leadership and change the course and psyche of a nation.

“We require a willingness and an awakening of conscious leadership to impact our thinking, behaviour, culture and evolution in our socio-political and economic environment. All we need are a few good men and women to display great human values.” 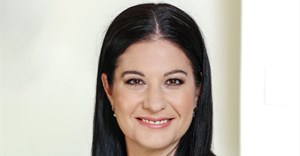 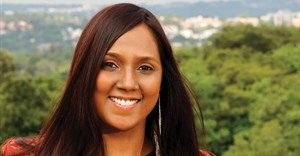 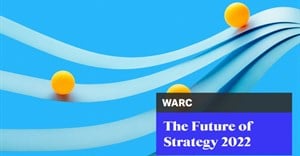 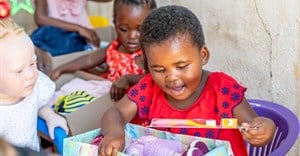 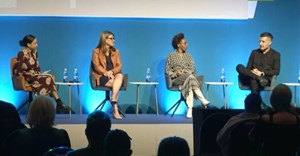