It'll take more than a flick of a switch, but SA's energy future looks promising

7 Jul 2021 | Email | Print |  PDF
By: Bridgett Majola & Gavin Noeth
Prior to President Cyril Ramaphosa's announcement on 10 June, private power suppliers had to obtain a licence from the National Energy Regulator of SA (Nersa) for generating power of more than 1MW.
The licensing process was notoriously long - one mine is known to have waited four years for a licence, after developing its own power generating plant - and put investors off. Now, however, it will be possible to generate up to 100MW of power without a licence, requiring only registration through Nersa, a much quicker process.

A 100MW power station can supply electricity to tens of thousands of households. Mining companies require from 3MW to 200MW of electricity. The new threshold makes it much more appealing for companies to not only invest in their own plants but also to sell on any excess power they generate.

However, much will depend on the wording of the exemptions under Schedule 2 of the Electricity Regulation Act, which are due for publication by 10 August (60 days from 10 June, when the announcement was made). The current Schedule 2 is not a model of clarity and the regulatory authorities’ interpretation and application of that schedule has been the source of frustration for many.

From the announcement, it seems like the plan is to do away with the licensing requirement for transmitting this power, too. This means it will be possible for a mining house that has two mines close to one another to share the power provision by building a plant at one mine and transporting the electricity to the other. This will result in a major reduction of costs for the mine, and also relieve Eskom’s grid from pressure.

Currently, there is a need for roughly 5,000MW extra capacity in South Africa. It is not unrealistic for 500 private projects to fulfill this need within the next three to five years. Provided the regulations are as supportive as Ramaphosa’s announcement seems to indicate, independent power producers who already have power plants in development, should be able to come online relatively quickly.

The announcement opens up all sorts of possibilities. For instance, a township developer will be able to build a plant as part of the development and sell electricity to all the houses in the township. Municipalities are already allowed to procure their own power, provided they have clean audits. This means it’s possible that local governments could resolve local power problems - and the inevitable service delivery protests from residents - by developing their own power plants. Realistically, though, this is only feasible for larger municipalities.

For consumers, the move hopefully means a reduction in rolling blackouts, possibly to levels 1 or 2, rather than Level 4, as was experienced early in June this year. Similarly, a group of neighbours could band together and create a distributed solar system across their roofs to supply their block with electricity.

The potential for the market is astoundingly good. This makes it possible to truly develop an industry for building solar PV panels, wind turbine blades, shafts and the like. In particular, it encourages the development and growth of black industrialists in the country. The move certainly makes foreign direct investment (FDI) into South Africa’s power industry more attractive.

If South Africa’s electricity market stabilises and we have a secure electricity supply, she foresees this also promoting FDI in other industries that rely on power, such as smelting and manufacturing.

If all these changes happen as announced, this country will be in a very good space in 10 years’ time, and our whole economic landscape will have changed.
NextOptions
›
Email Print PDF 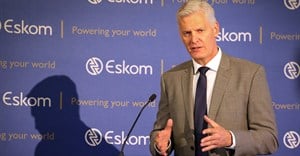 South Africa's power grid is under pressure: the how and the why3 Nov 2021 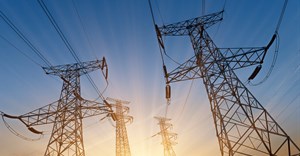 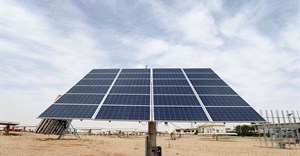 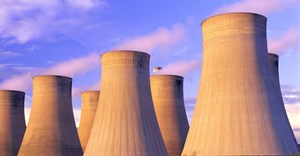 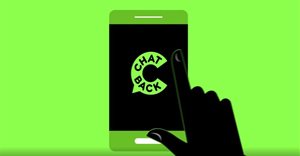 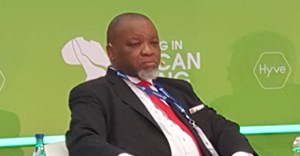