#Prisms2018: Out of Africa - an insider's perspective

By: Robyn de Villiers
The following is an excerpt from the Chartered Institute of Public Relations International (CIPRI) 2017 Maggie Nally Memorial Lecture I delivered at the House of Lords, Palace of Westminster. Africa remains a continent of opportunity, for those prepared to take some risk, in a bid to reap large rewards. There are six good reasons why the outlook for the communication industry remains positive:

Africa is becoming more democratic, albeit unevenly. In 1991, there were eight democracies in Africa. Today, there are more than 30, so we are over the halfway mark.

After the turbulent decades following independence in many cases, many countries are at last being run by more sensible leaders who hold regular elections and implement rational economic policies.

Government relations in Africa is tricky, but critical, since the success of the continent depends on extensive investment from the private sector. Public private partnerships are critical to Africa’s future.

Excluding the countries affected by the Arab Spring, Africa’s growth has been better than average at 4.4% for the period 2010 to 2016. The continent is projected by the IMF to be the world’s second fastest growing region to 2020.

In line with these projections, global public relations and communications firms are also expanding their footprints in Africa.

While other continents are aging, Africa has a young population, providing a labour force and potential consumer spending like no other.

Thanks to a high birth rate — in many countries, five or six children per mother — there are almost 200 million youth in Africa, and that number will double, by 2045. Forty percent of the continent’s working-age population is aged between 15 and 24.

Africa is urbanising at the fastest rate in the world – and the emerging middle class in African cities is unlocking new opportunities for consumers and businesses. As markets develop, so too does the requirement for effective public relations.

While the need for consumer PR is obvious, given the exploding consumer-base, stakeholder engagement, transparency and effective reputation management, will also always grow in importance, in this type of fast emerging environment.

Large companies in Africa are growing faster than their peers in the rest of the world – both African-owned brands, and foreign-based multinationals operating within the continent, across a wide range of sectors, and they require strategic communication advice, coupled with an increasing focus on reputation management.

Africa has made a massive leap in terms of technology, jumping straight from a pre-industrial state to the digital world.

Despite communications capabilities differing from country to country, with infrastructure often being erratic, poor fixed-line networks and inconsistent broadband capacity, many countries have a very high level of internet penetration; especially on mobile phones.

Social media has the capacity to reach millions, which is why communications professionals will see a greater demand for, and understanding of, social media by their clients. One thing is for sure – the dawning of the digital age in Africa, provides brands with opportunities for more creative, direct and daring ways of engaging. 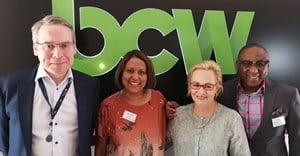 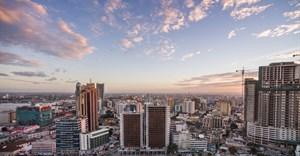 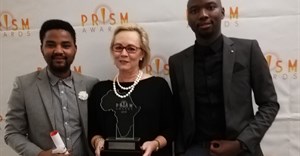 BCW Africa is PRISM African Network of the Year16 Apr 2019 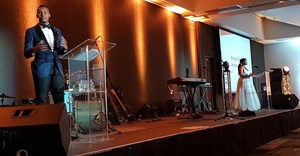 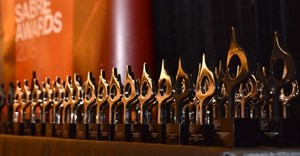 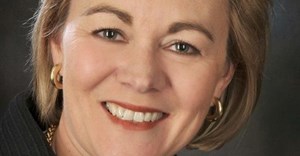 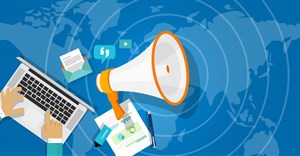 Africa is a market of opportunity for PR30 Oct 2018