By: Danette Breitenbach
Last night, the PRISM Awards turned dreams into reality for some public relations (PR) consultancies and practitioners.
The awards, which took place at the Maslow Hotel in Sandton, saw Atmosphere Communications winning Campaign of the Year for the second year in a row and FleishmanHillard the first recipient of the inaugural Pan African Campaign of the Year.

Nicola Nel, national MD of Atmosphere Communications, says the Best Mid-Sized Agency Award is a very special award. "It speaks to the team effort of an agency and everything we do is a celebration of that."

She believes their winning the Campaign of the Year Award for the second year in a row is indicative of the direction the industry is moving in, and that is one of collaboration.

"The One Rand Man campaign, for which we won the Campaign of the Year Award, stems from one idea that was exploded across every channel across the King Kinds Group. As a result all the mediums - whether a billboard or online - carried the same message. To achieve this we worked together with all the other departments of the King James Group from the beginning. If PR agencies are not going to do that then I believe they will be losing out."

Atmosphere won four golds, one silver and one bronze.
Kevin Welman, MD and senior partner, FleishmanHillard Johannesburg, says to win the Best Large Agency of the Year Award two years running is just brilliant. "It is testimony to our staff and great clients who trust us to do great work every day."

On winning the inaugural Pan African Campaign of the Year he says "Ten years ago we started working in Africa so today's award is so gratifying. It is a validation of the direction we have taken as an agency to invest on the continent."

FleishmanHillard picked up two silvers and four bronze awards as well as a special mention.

Plato Communications was awarded Best Small PR Agency and its consultant, Candice Mullins was awarded best up and coming PR Professional. Susan Brunner Krause, MD of Plato Communications, says they are thrilled and excited with the award. "When we entered the Awards this year we took the judges' feedback from last year into account. This award is the culmination of the past eight year and of the work of the whole team and our clients and their amazing brands."

Mullins says the award is amazing. "PR is working hard 24/7 and to get a pat on the back like this is amazing. It is a great day for Plato Communications and myself."

Ogilvy Cape Town's Pippa Holland was awarded Best PR Professional of the year - an award she says was unexpected. "I work in a futuristic space in PR, where the industry and clients are still learning, so to be recognised for my work is wonderful and I am especially thrilled for my clients."


M&C Saatchi Abel was successful with its Street Store campaign for the Haven Night Shelter on Napier Street, winning two gold awards, while Playmakers picked up a bronze and a gold in the sponsorship category. PR Worx and Burson-Marstellar both took home a gold and bronze, while Tribeca won a gold and silver. Marcusbrewster took home a gold, and Engage Joe Public, Eclipse PR, Weber Sandwick and Prime, and Mbongi Works each won a silver.

The event's theme was a celebration of Africa and its cultures and of collaboration across the continent. The awards' MCs, Leanne Manas, from SABC's Morning Live breakfast programme and Ashraf Garda, from SAfm, set the tone of the awards when they asked the audience to make a noise for one minute to drown out the voices of xenophobia and then tweet their anti-xenophobic statement straight afterwards.

The President of the Public Relations Institute of Southern Africa, Lungile Lose, added his voice to this saying delegates should keep what was happening outside the event in mind throughout the event.
NextOptions
›
Email Print PDF
Follow

Danette Breitenbach is the finance and healthcare editor at Bizcommunity.com. She has a Masters in Financial Journalism from Wits. Danette was editor and publisher of Advantage, the publication that served the marketing, media and advertising industry in southern Africa. Before her editorship, she was deputy-editor as well as freelancing for over a year on the publication before that. She has worked extensively in print media, mainly B2B, in the fields of marketing, mining, disability marketing, advertising and media.
Read more: Atmosphere Communications, Prism Awards, FleishmanHillard, One Rand Man, prism awards 2015, PR campaigns 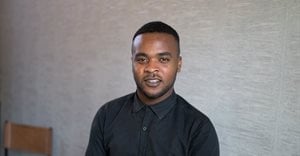 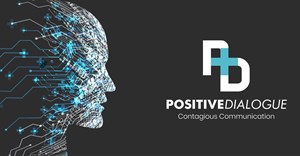 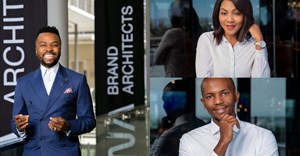 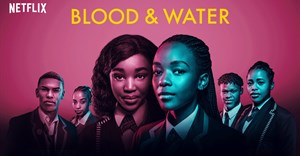 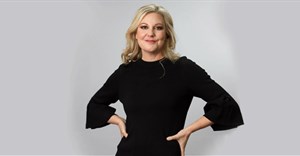 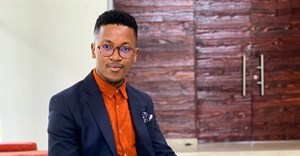 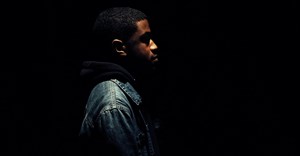