By: Jacques van Wyk
Last month, the Department of Labour (DOL) released a media brief noting that the Commission for Conciliation, Mediation and Arbitration (CCMA) has requested that the DOL investigate the growing practice of deliberate circumvention of labour laws amongst employers. Since its enactment on 1 January 2019, the National Minimum Wage Act 9 of 2018 (NMW Act), which provides generally that no worker should earn below R20 minimum wage per hour, has accounted for 262 referrals nationally to the CCMA.

The CCMA’s Legal Researcher: Office of the Director, Wilbur Van Niekerk, said that the bulk of the referrals were from KwaZulu-Natal and Gauteng. The referrals relate to: employers failing to pay any amount owing (74%); unilateral changes to terms and conditions of employment (13%); any other dismissal for operations related to the NMW Act (2%) and applications to make a compliance order an arbitration award (1%).

#RecruitmentFocus: What you need to know about the new National Minimum Wage Act

On 14 March 2019, the DOL announced that it has developed a new system that will allow employees to report companies that fail to comply with the NMW Act.

The system, called “Impimpi Alive”, will enable workers to send anonymous SMS messages to the DOL after which an inspector will be dispatched to the employer’s place of business within 48 hours. Once launched, the names of recalcitrant companies will be published. The possibility of one’s non-compliance being made public poses the risk of reputational damage to the employer concerned. This risk is in addition to the risk of a penalty being imposed in the ordinary course.

The chief director responsible for labour relations in the DOL, Thembinkosi Mkalipi, said that the aim is to make the system available online. He stated that extensive marketing will be done for the system via radio, television and print media. Mkalipi hopes that the system will be a deterrent to employees. He is of the view that if employees are aware of the high risk of being caught, they will comply.

The President will officially launch the system on Workers’ Day (1 May 2019) in Durban, KwaZulu-Natal. 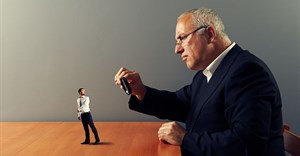 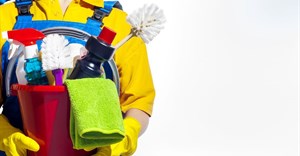 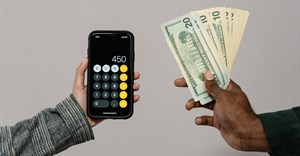 Reimbursement: What you can (or can't) claim under the BCEA5 Apr 2022