By: Josephine Wawira
After the African Union (AU) launched the continent's Pan-African passport, there has been a lot of mixed reactions on the possible success or flop of the single African permit. The historic move by the AU aims at opening up borders to allow free movement of goods and people among the African countries. The visa-free travel for all African citizens will provide for the creation of more jobs to the millions of unemployed Africans, especially the youth. In the Sub-Saharan region alone, the unemployment rate increased from 7.3% in 2014 to 7.4% in 2015, according to statistics from the International Labor Organization (ILO). Economists say reducing the unemployment rate will trigger further economic activity and a ripple effect of an increased intra-African trade, thus heightening economic growth in a continent whose economic progress has been termed significant.

The United Nations Economic Commission for Africa states that with an average rate of growth of 5% per annum since the late 1990s, Africa is one of the fastest growing regions in the world. AU targets to have all the African governments issue their citizens with the biometric passport by 2018; the choice of the electronic pass is meant to reduce possible fraud attempts.

The unification of Africa

With a United African Anthem already in place, the introduction of the Pan-African passport marks yet another major step towards the unification of Africa. Major progress has already been made towards ridding off all travel barriers within Africa, with countries like Seychelles having completely abolished visa requirements for all African countries.

Others have made impressive progress, with Ghana issuing visas on arrival, Zimbabwe abolishing visa requirements for members of AU’s regional trading bloc SADC (Southern African Development Community), and Namibia scraping off requirements of visas for diplomatic and official passport holders from AU member states. Others making headway in opening borders to their African counterparts include Rwanda, Senegal, and Mauritius.

The tourism industry which UNWTO forecasts will grow to approximately 88 million international arrivals by 2030, is set to massively benefit from the Pan-African passport initiative. This is mostly because free travel will encourage more domestic tourism in Africa. In its report, Travel and Tourism Economic Impact 2016 Africa, the World Travel and Tourism Council (WTTC) indicates that the domestic travel spending for Africa generated 62.3% of direct travel and tourism GDP in 2015, compared to 37.7% for visitor exports. Domestic travel spending is expected to grow by 3.8% to USD 80.0bn and rise by 4.5% pa to USD 123.8bn in 2026.

An influx of domestic tourism in the continent means and increase in job creation, with the report further showing that in 2015, the travel and tourism industry in Africa generated approximately nine million jobs directly (3.0% of total employment) and a growth forecast of 0.3% in 2016 (2.9% of total employment). This includes employment by hotels, restaurants, travel agents such as Jumia Travel and airlines, among others. It is predicted that by 2026, the industry will account for about 11.7 million jobs directly, an increase of 2.5% pa over the next decade. This will go a long way in helping achieve one of AU’s goals by launching the Pan-African Passport.

That said, more need to be done to tackle the major challenges likely seen to impede the initiative. Estelle Verdier, the managing director for Jumia Travel East and Southern Africa, points out that lack of proper implementation policies may hinder the success of the single African passport, as is the case in many African projects that fail to see the light of day due to lack of execution frameworks. Besides, resistance by some countries to adopt the passport citing security concerns as it may encourage the unmonitored inflow of migrants and perhaps criminals from one country to another; is a challenge that needs to be addressed.

This follows increased political instability, social unrest, armed conflicts and terror attacks across the continent, by self-acclaimed militant groups such as the Shabaab. It will take a convincing solution for countries like the Democratic Republic of Congo, Sudan, Príncipe, São Tomé and Equatorial Guinea, to revoke their visa restrictions and adopt the Pan-African Passport. Otherwise, their doors would remain closed to citizens of other African countries who do not hold their passports.

Nevertheless, once again Africa remains under close watch by the rest of the world, as it starts rolling out one of its most historic move as a continent, towards achieving the African Union vision 2063. According to the AU, this new roadmap emphasizes the importance of Pan-Africanism, a sense of unity, self-reliance, integration and solidarity that was a highlight of the 20th century. 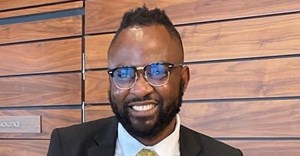 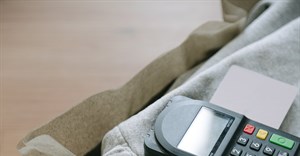 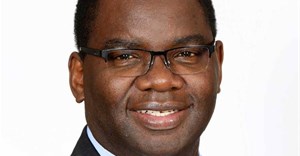 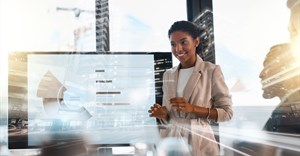 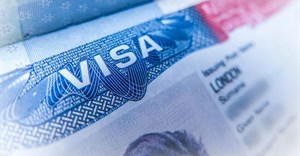