The event seeks to accelerate women’s participation in the information and communications technology (ICT) sector by celebrating and rewarding women professionals who have made a significant contribution towards the growth and development of the sector.

Says Graham de Vries, executive corporate services at MTN SA: “On behalf of MTN, we wish to congratulate the winners for consistently distinguishing themselves with outstanding performance throughout their careers. We are pleased with the positive response we have received from the industry, and the support from government.

"We believe that this initiative will give impetus to the ongoing interventions by the industry to drive gender transformation in the sector.”

Mark Harris, Group CEO of Kagiso Media concurred: “We believe that the MTN Women in ICT – Partnership for Change Awards will be a catalyst that puts the ICT sector on the map, and reminds female professionals about significant contributions they have made, and continue to make towards the growth of the sector.”
NextOptions
›
Email Print PDF
Read more: women in ICT, MTN Women in ICT 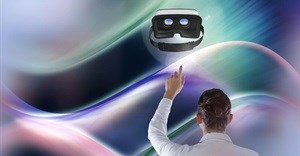 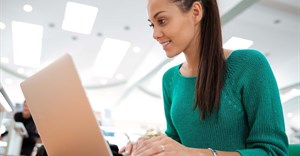 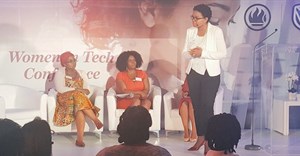 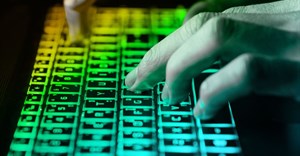 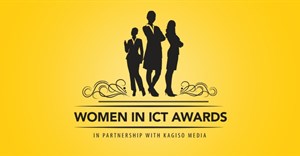