31 Aug 2020 | Email | Print |  PDF
By: Oludoyinmola Omobolade Ojifinni
Talking about the reproductive system has always been difficult among women in low- and middle-income countries of Asia and sub-Saharan Africa. There appears to be an unwritten code, a culture of silence that says reproductive issues musn't be talked about.
As a result, many women suffer in silence with some form of reproductive morbidity or illness. Reproductive morbidity refers to “any morbidity or dysfunction of the reproductive behaviour including pregnancy, abortion, childbirth, or sexual behaviour and may include those of a psychological nature.” It covers gynaecology, obstetrics and contraceptive use.

Research has shown that reproductive morbidity accounts for up to a fifth of the global burden of disease.

The various forms of dysfunction are often reviewed separately. This limits the extent to which the prevalence of these illnesses can be assessed and compared across different population groups. Having a broad overview of the prevalence of reproductive illnesses in general can be useful for guiding interventions.

We conducted a study to examine the prevalence of reproductive morbidity among female traders in a major market within Ibadan, south west Nigeria. Female traders are a segment of economically active women cutting across different socioeconomic, socio-cultural, and educational spheres in the society. They are, therefore, a good representation of women in general.

We found a high prevalence of reproductive illnesses in the group of women who were part of our research. Our findings support the fact there’s a high burden of such illnesses among Nigerian women – albeit hidden because of the unspoken rule of silence.

We conclude from our findings that the empowerment of women is key to resolving the reproductive health problems identified in this study. Empowered women are better able to navigate the health system when health issues arise and less likely to be silent due to cultural expectations. They are also more likely to use preventive services for routine examinations.

We examined the experience of reproductive illnesses in a cross-sectional study among 380 female traders in Aleshinloye market, Ibadan, Oyo State, using interviewer-administered questionnaires.

Our findings showed that most of the participants had experienced some type of reproductive morbidity. Gynaecologic morbidities were often followed by obstetric morbidities. Intimate partner violence was least common.

Our study also showed that women above 40 years were more likely to experience gynaecologic morbidities such as sexually transmitted infections and menstrual problems. Women less than 30 years were more likely to experience obstetric morbidities such as problems during pregnancy and delivery. Pregnancies at younger ages, particularly below 18 years, are known to be prone to complications.

Conservative societies like Nigeria generally tend to view discussions around reproduction as a taboo. Thus, even when they are experiencing symptoms, many women remain silent. In some instances, the fear of stigma prevents women from speaking up. There’s also the likelihood that such experiences are viewed as a normal part of the feminine experience that doesn’t require any special attention.

Thus, many women would have had longstanding symptoms but only seek out hospital treatment when there’s a complication. For instance, women may not see their physician for menstruation related complaints until they are trying unsuccessfully to conceive. Only then do require gynaecologist attention to address infertility. Often this means the treatment is more difficult or more expensive than it would have been if they had been seen earlier.

What should be done

Interventions to address these medical issues should be readily available for anyone who may need them.

Women should be encouraged to go to clinics for routine checkups even when they’re in good health. Routine health checks aren’t a widespread practice generally in the country. While some people believe they have no need for such services, others are afraid of the possible outcome.

Even people who have chronic illness and are expected to have follow-up visits to review their management plans don’t always attend such clinics unless they have a concern to raise with their physician.

In addition, health workers who run women clinics should be required to ask women about any history they might have around any of these conditions. This would enable early detection and appropriate referral.

Women should also be encouraged to volunteer information about these symptoms whenever they have contact with the health system such as when they visit family planning or infant welfare clinics. Health talks are usually provided when women visit. The content of these talks can include counselling on routine health checks.

A similar service is encouraged for preconception care where every contact with the health system is an opportunity to discuss a woman’s reproductive life plan. This can also be used to screen for potential medical problems that may negatively impact pregnancy.

Women empowerment through girl child education is also important. This is supported by the study’s finding that financial security had a protective effect against reproductive morbidities in general. Women with higher socioeconomic status are better empowered to optimise their health and less likely to be exposed to potential health risks.

And finally, women empowerment in general is a crucial step to reducing reproductive morbidities and improving women’s health in general. The role of faith-based organisations, civil societies, and the government in ensuring this cannot be overemphasised. Community and spousal support are also key to achieving this. 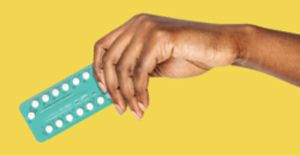 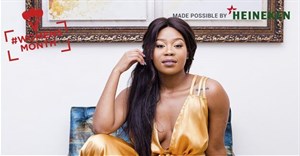 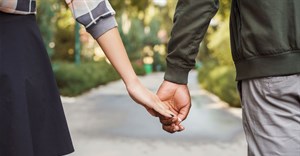 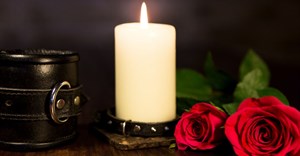 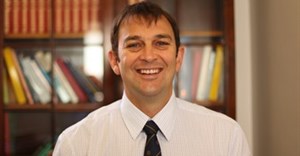 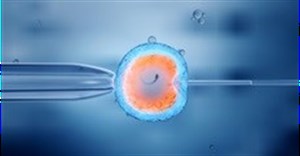 Infertility increase is concerning but not unbeatable16 Feb 2015