Yes, you can die of a broken heart

15 Nov 2010 | Email | Print |  PDF
By: Dr Ananya Mandal, MD
In the latest research scientists have found that it is really possible to die of a broken heart. The study shows that the immense grief of losing a loved one means that many people die within three years of their husband or wife.
This so called the "widowhood" effect was identified by researchers at St Andrews University where they found the occurrence common not just in elderly couples but also amongst those in their 30s and 40s. They found that 40% of women and 26% of men died within three years of their partner. The study is due to be published next year in the journal Epidemiology.

Professor Paul Boyle, chief executive of the Economic and Social Research Council and lead researcher explained that the cause of death could be anything from cancer, heart diseases, accidents and suicides. "The key message is that it doesn't matter what causes of death you look at there is still a widowhood effect... This is a clear demonstration, we would argue, that social effects, such as losing a partner, have an impact on life expectancy... We now have robust evidence that the widowhood effect does exist and that people who lose a partner deserve support because it can leave them in a vulnerable situation," he said.

For the study the team looked at records of more than 58 000 married couples dating back to 1991. From the results 40 people died within just ten days of their loved one and at least 12 died on the exact same day. The range was from six months to ten years they write. In particular, men are likely to have their life expectancy shortened by the death of their wife. In all 40% of widowers and 26% of widows died within three years of losing their partner.
Email Print PDF 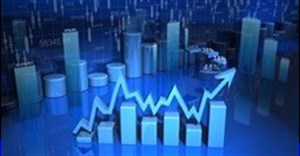 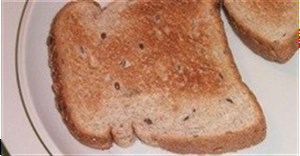 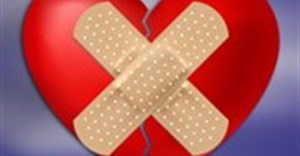