6 Jun 2018 | Email | Print |  PDF
Growth marketing company DCMN conducted a survey to find out more about how many South Africans will follow the Soccer World Cup, starting on 14 June, and the impact the tournament will have on media consumption and brand perception.
When the World Cup 2018 kicks off in Russia on 14 June, 86% of South Africans plan to watch at least some of the matches, even though their team will not be participating. This is exponentially higher than the 66% of South Africans who were interested in soccer (or football as our international counterparts refer to it) in 2014 (source: Nielsen Sports).

Increased consumption of TV during this time

Ninety-three percent of South African men will be watching, but more interestingly 79% of SA women say that they will also watch some of the matches. This could be because women’s soccer is increasingly being “taken seriously in South Africa” according to Banyana Banyana captain, Janine van Wyk, sparking a general interest in the sport. The 23- to 35-year-old age group will have the most people watching the matches (90%).

For brands planning to advertise during the broadcast of the tournament, they are sure to score a goal with 96% of South African soccer fans watching the matches on television, with more than two thirds (68%) predicting they will increase their consumption of TV during this time.

This is the highest percentage increase of all media platforms, with only online news platforms coming close with 56% of respondents saying that they will use this medium more. The 18- to 22-year age group will see the highest increase in TV consumption (79%), although the 23 to 35-year olds come close with 72% saying that they will spend more time in front of the TV.

Brands advertising during the World Cup

When prompted about the brands that come to mind when they think about the World Cup, Coca-Cola and Adidas fared the best (with 41% and 37% respectively mentioning these brands), which was to be expected since they are sponsors of the tournament. Kudos to Nike who was also mentioned by 33% although they were not a sponsor.

Fifty-five percent of all respondents believe that advertising during the World Cup makes a brand more attractive and 76% were able to name at least one brand that they associate with the tournament. It is also encouraging that one out of four people have bought something from a brand because of its advertising during a sports event.

According to Irina Herf, general manager of DCMN South Africa, brands who can afford to advertise during the broadcast of the matches should definitely consider it as the statistics speak for themselves.

She commented: “We expect that during the World Cup brand building campaigns will do particularly well. However, brands should also be aware of lower viewership on channels not screening the tournament over the next month, as from a performance point of view brands may not get the desired results here.”

South African soccer fans also love sharing comments and insights with their friends via messaging services while watching a match. Forty-three percent said that they keep in contact with their friends during the matches and for them this is an important part of creating the perfect World Cup experience. Thirty-seven percent turn to social media to share their feelings about players, teams and matches.

Who will take the cup this year? Twenty-six percent of South Africans believe that Germany will win but they won’t necessarily put their money on it as more than half (55%) won’t be placing bets. Brazil got the second highest votes, with 21% believing that they will be victorious.

For those not interested in soccer, spending time with family and friends (61%), watching movies (52%) and surfing the Internet (44%) seems like a better use of their time.

Research conducted by the DCMN Insights Team with a representative panel provided by Research Now SSI. The online survey of 5039 respondents in Germany, France, the UK, South Africa and the United States was conducted between 3-8 May 2018. All of the data is owned by DCMN.
NextOptions
›
Email Print PDF 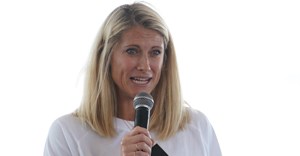 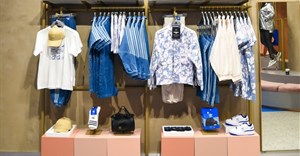 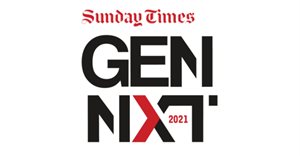 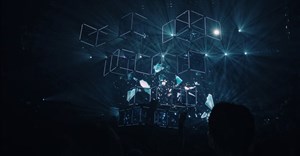 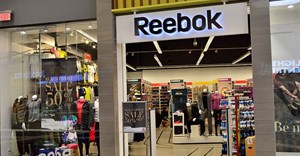