24 Jun 2015 | Email | Print |  PDF
The Cannes Print Media Jury has announced the winners of the Young Lions Media Competition...
The competition asked the 28 international teams to create an online campaign to fit the brief given by Malaria No More, a non-profit organisation that aims to end death caused by malaria. Malaria No More works to inspire others in the fight, to help protect millions of lives at risk, and unlock the vital funds needed to do it.

The winning team will be honoured and awarded during the Media, PR, Outdoor, Glass and Creative Effectiveness Lions Awards Ceremony taking place tonight, Tuesday 23 June. They will also receive a medal and a complimentary registration to the 2016 Cannes Lions International Festival of Creativity. 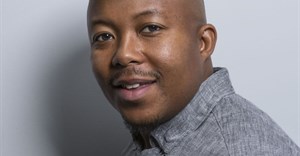 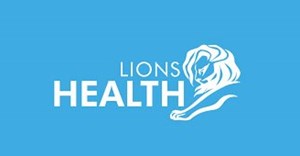 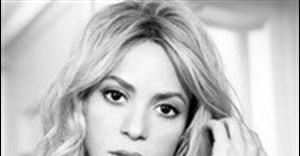 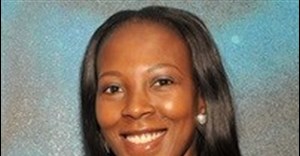