2 Dec 2016 | Email | Print |  PDF
Phase two of the Lourensia Park housing project in Somerset West is due to start in January 2017. The City of Cape Town turned the first sod this week on the R28.5m project. This phase of the housing project will comprise the completion of 151 opportunities. In the previous phase 216 units were constructed. The housing typologies will consist of free-standing and semi-detached single-storey units, semi-detached duplexes, and serviced sites.

"The first phase of the Lourensia Park housing project started in 1996, but as a result of various setbacks and time delays the development rights lapsed and new project processes had to be entered into. The first phase of this project therefore predates the formation of the metro. When all of these processes were finalised, construction began on the first phase of the houses and was completed in December 2011. The beneficiaries moved into their units in January 2012," explained the City’s Mayoral Committee Member for Human Settlements, Councillor Benedicta van Minnen.

"The symbolic turning of the sod today is an incredibly special milestone and the housing committee that has been involved in this project deserves the greatest recognition for the role that it has played to ensure that the beneficiaries are not forgotten.

"So many of our residents were denied home ownership under the apartheid regime. When this project is completed, the beneficiaries will own an asset. This is key to the empowerment of our previously disadvantaged residents and to the transformation of our city in general," she said.
NextOptions
›
Email Print PDF 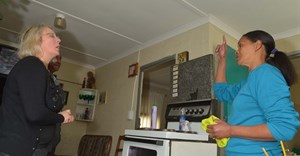 CT embarks on next phase in ceiling retrofit project22 Aug 2016 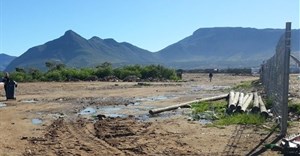 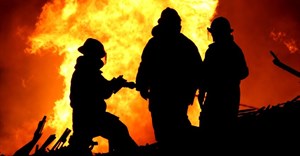