15 May 2013 | Email | Print |   PDF
In a presentation to a recent global retail conference in London, organised by the International Council of Shopping Centres (ICSC) and Thompson Reuters, Belinda Clur, managing director of Clur Research International, identified a new property sector opening up in African markets as retailers growing their presence there need or build their own distribution warehouses. 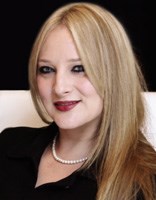 She sits on both the ICSC North American and the ICSC European research advisory boards.

The trend may accelerate as North African markets emerge as a new investment frontier after a heavy focus on expansion into West and East Africa, particularly Nigeria and Ghana and Kenya - regions where efficient distribution facilities are clearly needed.

Clur identified these trends based on business feasibility studies she has conducted in Africa (beyond South Africa) and interviews with a spread of retailers, shopping centre and hotel investors, wealth managers, shopping centre service providers, stockbrokers and research houses with interests in the rest of Africa.

She says the initiatives for distribution warehouses come against the backdrop of the retailers' need to plan for and manage supply chain efficiencies, especially in the light of expansion plans. "South African retailers' experience is that it can take up to three months to get stock from Cape Town to Lagos in Nigeria.

"Ports have red tape and do not necessarily release goods easily. There are also often unbudgeted expenses. It is tricky to find suitable local suppliers who accord with your brand."

While China and India have dominated the emerging market growth story for many years, Africa, with a supporting population of 1 billion, was starting to roar. "Africa, China and India will make up 56% of the global population by 2050, with young people dominating. With Accenture expecting African consumer expenditure to rise to US$1 trillion by as soon as 2020, the new African consumer represents a business opportunity that should not be missed.

"According to RMB's Global Markets Research Report 'Where to Invest in Africa 2012', four of what are seen as the top 10 most attractive investment countries on the continent, based on market size, market growth and operational ease, are in North Africa - Egypt, Tunisia, Morocco and Libya."

"In response to the great demand for formal retail, the best formats in Africa currently are convenience centres with small lifestyle components ranging from 10,000m² to 30,000m² and a focus on basic needs - food, furniture and clothing. Some markets are seeing an increasing introduction of leisure components - fast foods, family entertainment, bars and gambling - and luxury offerings as consumers become wealthier, more sophisticated and tastes evolve."

As the African consumer moves from traditional markets to formal retail, some shopping centres are installing people counting systems to measure their visitor numbers. "Interpreting headcount systems information, a small sample of African centres shows an average of 182 people/m² in 2012, compared with an average of 209/m² in similar sized South African centres. Price points tend to be one and a half times South African levels, with the highest in Nigeria and Angola, two to three times South African levels."

She says the growing middle class and resulting investment is quickening the trend to urbanisation in Africa. "An excellent example of the extent of urbanisation and type of advanced schemes being planned and developed is the Lagos Eko Atlantic mixed-use development being built on land reclaimed from the Atlantic Ocean.

"The view remains though that notwithstanding the scope of such advanced schemes, it is important for new market entrants to tailor make their offering according to an understanding and tolerance of conditions and culture. Rather start small, test the market response, get the mix right based on experience and trading knowledge and then expand once you have sufficient patronage." 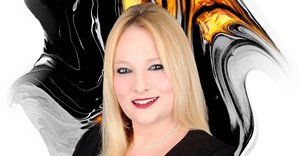 Creativity on the march across the retail landscape21 Sep 2020 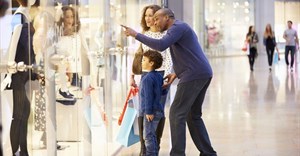 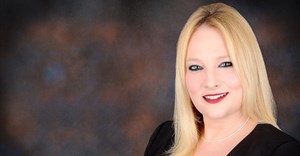 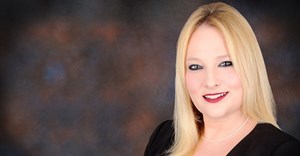 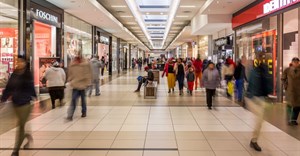 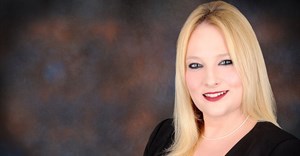 The age of ‘chameleon' shopping centres30 May 2017