Luxury property in Constantia, Cape Town
Wealth-X, in collaboration with Barnes International Realty and Warburg Realty, recently released the handbook which explores the real estate investment habits of the world’s super-wealthy. Cape Town ranks 37th alongside Oslo, Basel and Moscow. It is the highest ranking African city, followed by Johannesburg at 46.

“According to the report, global UHNW investors base decisions about where to buy property on a combination of practical, emotional and financial reasons and the most desirable locations are those that tick the highest number of boxes in all three criteria," says Lew Geffen, chairman of Lew Geffen Sotheby’s International Realty South Africa.

“In Cape Town, foreign interest is driven by numerous factors, including the weak rand that affords offshore buyers excellent value compared to most European destinations and similarly cosmopolitan Southern Hemisphere cities like Sydney in Australia where comparable properties are ten times the price.

“Cape Town’s temperate climate also offers an idyllic respite from European winters while its unique synthesis of lifestyle, scenic beauty and world-class amenities, including a growing reputation as a global gourmet capital, meet even the highest expectations and cater to most needs.”

Geffen adds that the Mother City measured up well to the most influential of the criteria – the emotional factors – that range from the exclusivity of the area and positioning of the home to the desirability of the immediate surroundings and proximity to top class restaurants, bars, cafes and retail experiences.

In contrast, Johannesburg’s placement on the Alpha Cities Index is driven by more practical reasons than Cape Town’s attractions, which is reflected in its ranking nine places lower than the Mother City, according to Geffen.

“Most international investors buy in Johannesburg because it’s still the financial powerhouse of South Africa and if they’re going to be seconded there for an extended period or they frequently conduct business in the city, then purchasing property makes sense.

“Suburbs such as Sandhurst, Bryanston and Illovo are popular choices and exceptional properties can rival Cape Town in price, but on average they are cheaper. Top of the essentials list for every UHNW foreign buyer in Johannesburg is security, though. If a property isn’t entirely secure, it won’t easily attract international interest.” 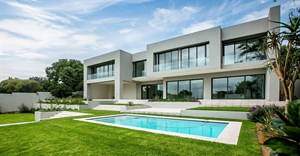 Joburg rental market not out of the woods yet25 Jun 2018 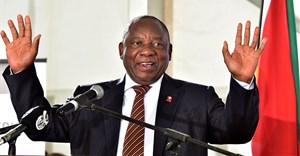 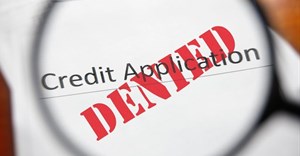