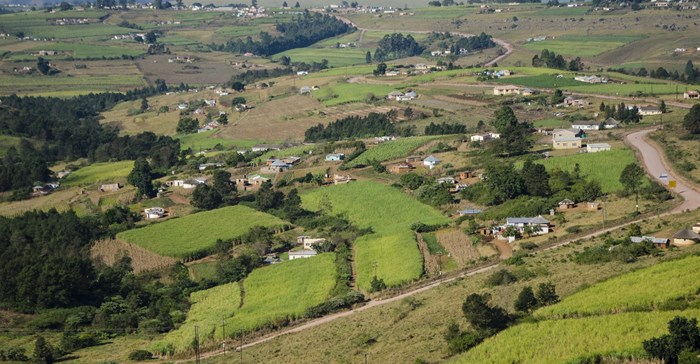 This is the first time Fairtrade Sugar has been produced in South Africa. "Illovo Sugar understands the importance of developing the industry and is committed to working with small-scale growers. Our partnership with Fairtrade on this project is an extension of our company ethos when it comes to small-scale farmers," says Darrell de Wet, Marketing Manager of Illovo Sugar SA. "We have been working very closely with the co-ops to ensure that they comply with all the certification requirements and have been assisting them in any way that we can". The Fairtrade business model includes a voluntary certification system based on internationally recognised labour and environmental standards, which focuses on improving working and living conditions and on farming in a way that is sustainable for both people and the environment. In addition, the co-ops also receive a Fairtrade Development Premium of R600 for every ton of refined Fairtrade Sugar sold by Illovo Sugar. The premium is money given directly to the co-operatives for them to use in the growth and development of their community and/or business, such as investing in capacity building, purchasing transport vehicles, buying seed cane, or assisting with the overall infrastructure of the farms and surrounding communities.

"The economic benefit of the Fairtrade Development Premium will be unlocked through sales of the Fairtrade certified sugar. Local brands using sugar in their products, such as retail, food and beverage brands, now have the opportunity to grow the capacity of their small-scale sugar cane suppliers by simply purchasing Fairtrade sugar. If only 2% of the total sugar sold in South Africa was Fairtrade, over R20 million could be reinvested every year in transforming subsistence growers into more skillful and professional farmers," concludes Baldo.

Initially, the South African Fairtrade Sugar will be used by Cadbury's as an ingredient in one of their chocolate products. Over and above supplying the industrial market, the long-term plan is for Fairtrade Sugar consumer products to join the ranks of Fairtrade products currently available in South Africa including coffee, chocolate, tea, wine and juice. 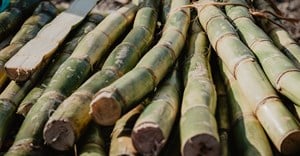 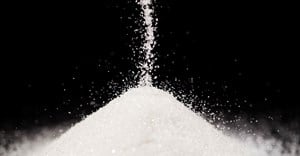 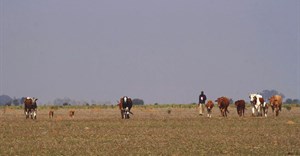 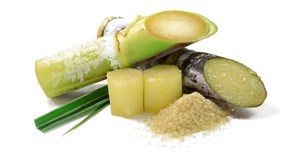