17 Jan 2022 | Email | Print |  PDF
By: Helen Reid and Nelson Banya
The Commission for Conciliation, Mediation and Arbitration (CCMA) has cleared unions to give Sibanye-Stillwater notice of a strike after the two sides failed to resolve a dispute over wages for gold mine workers, the company said late last week.
The CCMA, which has been mediating between Sibanye and four unions, declared the dispute unresolved as of 21 December and issued a certificate on Monday allowing the unions to give strike notice and the company to implement a lockout. Both parties have to give 48 hours' notice prior to any strike or lockout action.

The coalition of unions has demanded a R1,000 per month wage hike for the lowest-paid worker in each of the three years.

Sibanye said it had paid workers for the months from July to November 2021 based on the current offer despite an agreement not having been reached. Sibanye will continue to engage with the unions to reach a "fair and reasonable" agreement, it said.
NextOptions
›
Email Print PDF 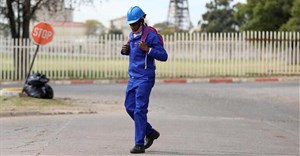 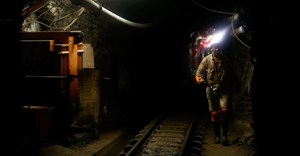 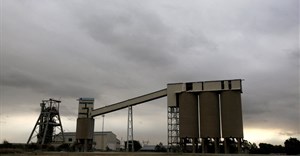 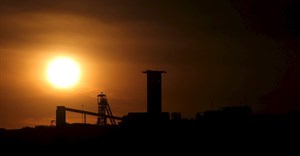