17 Nov 2020 | Email | Print |  PDF
The South African chapter of Women in Music (WiM) will be hosting its first webinar, alongside co-host Africa Rising Music Conference (ARMC), on 19 November 2020. The Building Bridges webinar is set to address several issues women in the industry face - from closing the gap between Africa and the rest of the world to gender equality and building a network for women.
The panel includes New York-based entertainment lawyer Neeta Ragoowansi. She will contribute insights from her role as secretary and global co-chair of Chapter Expansion of Women in Music – the world’s leading non-profit working to educate, empower and advance women in the music industry.

We are humbled to have @musikbizgirl join our inaugural networking panel this week! Neeta has been pivotal in building...

Joining Ragoowansi will be Ninel Musson, the co-owner of Vth Season, a South African, full-service entertainment marketing agency. Musson brings her experience working with a diverse roster of recording artists, writers and producers as well as pop-culture talent and associated event platforms to the panel.

The panel is rounded off by Msaki, a curator and producer. Through singles like “Blood, Guns and Revolution” (2020) and the South Africa Music Award-nominated album Zaneliza: How the Water Moves (2016), the Eastern Cape-raised artist has established herself as a fearless artistic force. She is also the owner of the label, One Shushu Day Artistry, and will bring an important independent perspective to the panel.

Building Bridges will be moderated by Sarah-Jane Nicholson, one of WiM South Africa’s founding members. Nicholson is also the founder of SJN Agency, and Africa Rising Music Conference (ARMC) and is currently based in Berlin where she heads up Paradise Africa. 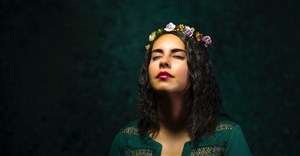 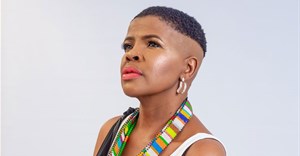 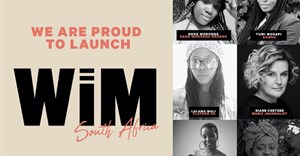