The campaign will reach more than 290 million households around the world and has numerous elements: a series of eight destination vignettes, four endorser vignettes (the Pioneers campaign), three television commercials, and an online component in which people may select from the eight different holiday experiences and vote for the one that appeals to them most, to stand a chance of winning the holiday they voted for. Additionally, a video-on-demand spot ad will direct users to the campaign micro-site.

Roshene Singh, CMO of South African Tourism said: “There is a growing appetite for information about South Africa. 2010 FIFA World Cup interest is helping to fuel that appetite, but the campaign with BBC World News and BBC.com that we launched last year has now gained momentum and has captured the interest and enthusiasm of a global audience that wants to know more about our country and our people beyond the football spectacular that we host next year.”

Broadest base of target travellers

The BBC World News and BBC.com campaign launched on Friday, 11 September 2009 with eight 60-second destination vignettes: Safari, Whale Watching, Nelspruit, Garden Route, Walking Safari, Canoeing, Luxury Experiences Adventure, and Soweto. It continues to be supported by the Pioneers vignettes that feature four famous people (Nelson Mandela, Sir Richard Branson, Anna Trapido, Nelson Monfort) talking of their personal experience of South Africa and of the deep and abiding resonance they have for the country and the people. Together, the components give BBC World News viewers and BBC.com users an impression of both the diversity and depth of unique pleasures on offer in South Africa.

This material is broadcast online at www.southafricanjourneys.com where people may vote for their favourite experience to win the trip to South Africa.

Both the Pioneers and Journeys vignettes will be broadcast in commercial airtime on BBC World News to audiences in Europe, Middle East, Asia Pacific, South Asia, North America, Latin America and South Africa. They will reach 74 million viewers each week. 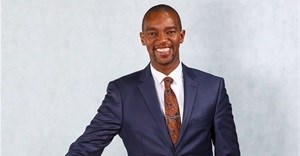 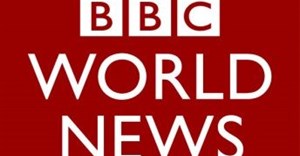 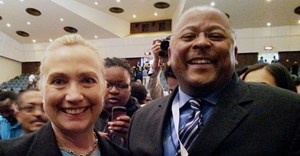 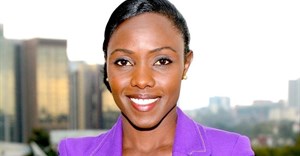 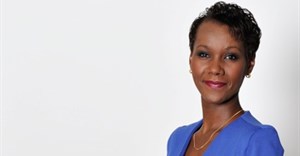