By: Eugene Yiga
After a successful season at the Oude Libertas Amphitheatre in Stellenbosch, en el Tablao Flamenco is now at Cape Town's Artscape Theatre. The show features the best of La Rosa's musicians and dancers performing new choreographies created by prominent Madrid-based flamenco artist Eliezer Truco Pinillos "La Truco".
"Last year, with the successful Peña Flamenca, I showcased an aspect of flamenco, the Peña, where the community celebrates flamenco in a relaxed informal environment without an audience present," said director Carolyn Holden. "In this new production, the context of a tablao demonstrates the shift to a more structured, commercial type of flamenco performance." (Tablao means "wooden stage" and refers to the style of traditional Spanish dance in which artists perform on a small wooden floor.)

This production explores what a typical night at a Spanish Tablao during World War II would have been like. And so the setting (designed by Ilka Louw and lit by Paul Abrams) is an intimate space in which dancers, musicians, and audience members all interact. The characters then create a series of vignettes, including arriving at the Tablao, drinking, dancing, flirting, fighting, and the barman closing up shop. The performance is also accompanied by live music from musical director Bienyameen Camroodien and La Rosa's musical ensemble (percussionist Robert Davids, flamenco guitarist Robert Jeffery, and cantaora Loreán Swartz).

La Rosa's association with choreographer Eliezer Truco Pinillos "La Truco" spans over a decade, starting out as a teacher-pupil relationship when Holden attended La Truco's classes for the first time in Madrid in 2001. La Truco's first visit to South Africa in 2002 resulted in the formation of a firm friendship between the two and a working relationship that has transcended the geographic boundaries that separate them. The result really is sensational!

Last, but not least, credit must go to the performers. (Dancers in this production include soloists Lisa Ventura, Kim "Kiki" Pretorius, Ché Adams, Zethu Mtati, Ndumiso "Faya" Tafeni, Luvuyo Simandla, Nicole "Nuria" Brown, and a debut by Lathiwe Kula.) It's really impressive to stop and realise that they are all local performers given how authentically they capture that Spanish passion. How great it is to know that you can enjoy such an international experience without having to leave the country! 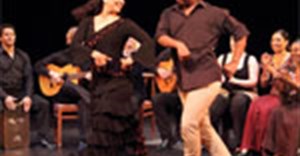 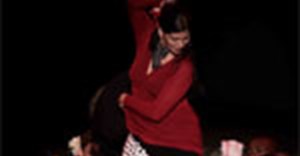 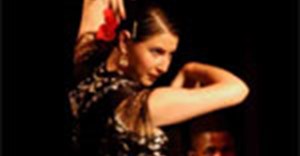 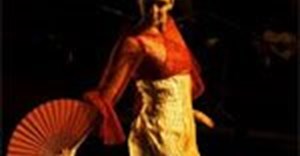 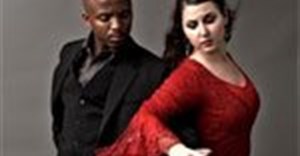 Sentimientos at the Artscape29 Oct 2009 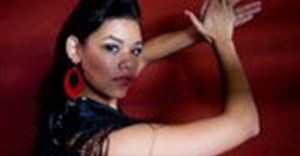