Die Geheim van Slangfontein DVD will be in music stores, nationwide, in November.

Die Geheim van Slangfontein follows the adventures of Rian "Rooi Jan" Malan, a city boy who escapes to the Kalahari to forget himself, his soul-destroying job and his terrible marriage, as well as the great big mess the corrupt government has made of his country.

Unexpectedly, just when he needed silence the most, Rian's radio refuses to turn off, instead broadcasting music from a mysterious source located between our world and the next. "Spookradio" is a radio station in the Kalahari and you can only hear it if you are tuned into something other than the obvious. The music that emanates from the radio is the Radio Kalahari Orkes` tapestry of distinctive sounds: tin guitars, harmonicas, banjos, mandolins, violins, accordion - earthy, honest and back to the roots.

Vow to unearth the great secret

Rian decides to do the honourable thing and vows to unearth the great secret of the whereabouts of the "Spookradio". Will he succeed in finding the answers to the questions that eat at this soul? How deep will he need to dig? Will his salvation remain forever out of reach? And will Oom Willie Leopold's deadly mampoer prove to kick-start the revelation he seeks?

In episode 2 , Rian and the Radio Kalahari Orkes set off to Oppikoppi Festival (2010) for their performance there, also with guest artist Jack Parow. Low-down bosveld rock and roll merges effortlessly with RKO`s vibe. The footage is funny and endearing and makes one grin with a little personal Oppikoppi nostalgia.

Radio Kalahari Orkes have had a series of hits ( Kaptein Kaptein, Staan My By) and top-selling albums ("Opgestook" and "Heuningland"). The band is currently very active on the performance circuit and features actor and TV personality Ian Roberts as lead singer and writer Rian Malan as co-composer and lyricist. The CD contains most of the songs used in the sound track of the film starring the RKO band.
NextOptions
›
Email Print PDF
Read more: Chris Chameleon, Jack Parow, Radio Kalahari Orkes 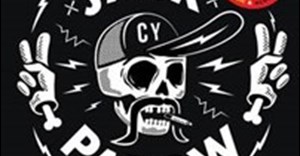 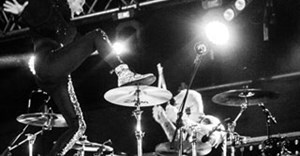 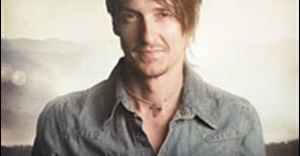 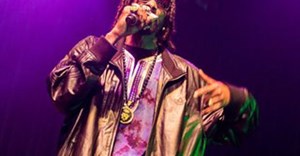 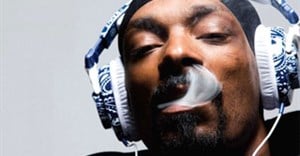 Snoop Dogg to play GrandWest7 May 2013 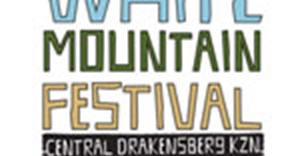