21 Jan 2022 | Email | Print |  PDF
According to a TechCentral report, several former Dimension Data execs are caught up in a fraud scandal after a forensic probe into the sale of its iconic head office The Campus that's situated in Bryanston, Johannesburg. Dimension Data's parent company, Japan's NTT, appointed the international law firm Herbert Smith Freehills to conduct a forensic investigation into allegations brought forward by a whistle-blower, TechCentral learnt.
An anonymous source who leaked the details of the investigation to the publication has implicated several former Dimension Data executives in an allegedly unlawful enrichment scheme.

A Dimension Data spokesman declined to name the executives concerned. However, the company said the former executives had failed to disclose their personal financial interest in the sale of The Campus. This has created a crisis for Dimension Data – and for parent NTT – because this disclosure is required under the Companies Act and 'could affect the validity of the transaction'.

"The Campus was sold to Identity PropCo, a Black women-owned firm led by Sonja de Bruyn, a well-known businesswoman who sits on the boards of companies including Remgro and Discovery Group. The Dimension Data spokesman said the Herbert Smith Freehills report does not implicate De Bruyn in any way," TechCentral's report states.

"We are in the process of taking legal advice that may affect other parties, including potentially the relevant executives. As such, we cannot divulge any further details of the report at this stage,” Dimension Data said when asked whether it will seek civil damages from the former executives and/or pursuing criminal charges against them.

In a statement issued to the publication following its enquiries into the matter, Dimension Data said it is "currently working closely with Identity PropCo to find a solution which achieves the original objectives of the transaction while preserving the interests of Dimension Data and Identity PropCo.”

Dimension Data said it first became aware of the former executives’ dealings when discussing the alignment of the company’s governance structures to what is in place across the parent group. “We have and will continue to make any statutory, regulatory or other necessary disclosures in consultation with our legal counsel," it said. 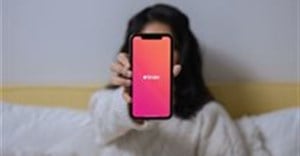 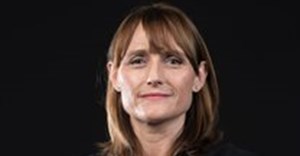 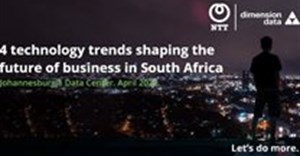 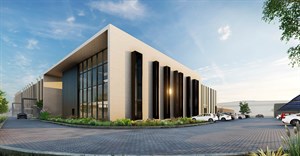 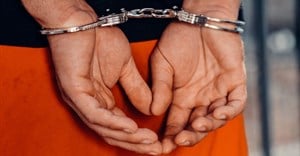 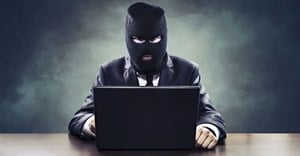