When local becomes lekker for the economy

By: Llewellyn le Hané
Namibians are proud people, we are proud of our country, our heritage and of local products. We love Windhoek and Tafel Lager and at a braai we cannot imagine having anything else but Namibian meat to put on the coals, definitely not on briquets.
Buying local and supporting local and independent businessmen and women is stimulated as much as possible. With Team Namibia championing local products as much as they can, and rightly so. Especially during this difficult economic downturn and drought we are facing as a nation it becomes essential that people buy local and support local.

However, the notion of buying local doesn’t extend to all products and services. We produce and manufacture many things in Namibia, including cars, Peugeot has built a facility to assemble cars at the coast. However, with certain things, it’s impossible to buy local. What has surprised me, especially in running a business is seeing how frequently Namibian businesses, organisation and entrepreneurs just get overlooked.

It is as if some of the largest and most profitable organisations in Namibia have no problem in taking the money from Namibians, but wouldn’t ever think of employing a third party service provider to assist with their particular challenge. With the recent directive of the finance minister Calle Schlettwein, where ‘buying local becomes law’, we will hopefully see an upsurge in contracts going to local organisations.

To be honest, my company has managed sustained and continuous growth, but it has been a continuous struggle, especially coming from previously disadvantaged backgrounds as so many of us do. Companies like mine and other Namibian organisations have built capacity, knowledge, products and invested heavily in being able to provide corporations based in Namibia with high quality and high levels of expertise in their given field.

Now with the new directive when Request For Proposals and tenders are made public, we will hopefully see a lot more -Namibian companies being chosen over foreign ones.

This new directive will stop real damage from being done to the Namibian economy and is widely welcomed. No longer will South African, or foreign companies get the contract, rather a Namibian based organisation will now be awarded the contract. This will mean skills that are acquired during the implementation of a certain project will now stay in the country to be passed on.

Part of becoming a knowledge-based society, where service and skills are the basis for growth in our economy, we need to be able to develop these skills. It is a pointless investment to equip people with skills and then not utilise these skills. Unused skills get lost over time. Vast sums are invested in sending local Namibians on training and seminars in Namibia as well as abroad so that they may acquire the necessary skills in ICT, finance, ITIL and other sectors.

This is stimulated by private companies and the government. With the new directive in place, Namibian organisations can implement and put their newfound skills into practice. It will not only stimulate the Namibian economy but also increase our pool of talent and our skillset, all marketable skills that can be monetised and exported.

Namibian companies that now take up Minister Schlettwein’s challenge are taking a bold step to contract local Namibian companies to the benefit of our local economy grow, allowing it to grow in a sustained manner. Of course, Namibian organisations will not always have all the answers, but we have a lot more skills, knowledge and expertise than we are given and give each other credit for.

Perhaps if we are truly dedicated to buying local products, goods and services we will be able to say; “Local is lekker.”
NextOptions
›
Email Print PDF
Follow 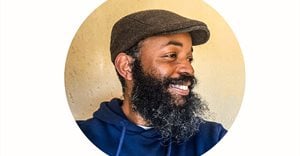 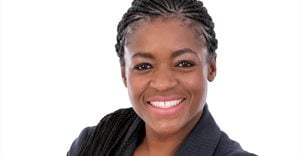 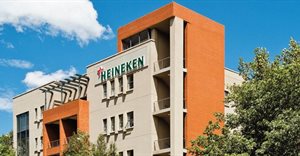 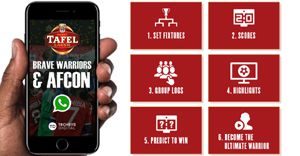 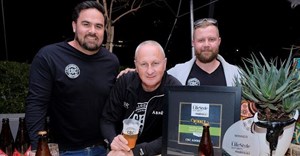 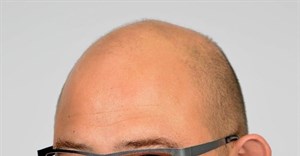 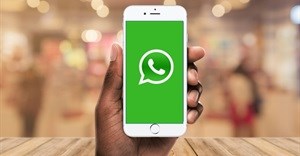