11 Feb 2022 | Email | Print |  PDF
Indonesia will urge the Group of 20 leading economies to establish a global body that can dispense emergency funds during a health crisis, functioning in a similar way to international financial institutions, its health minister said on Friday.
Under the current system, countries are "basically on their own" if they need emergency funds, vaccines, therapeutics or diagnostics, and as G20 president this year, Indonesia will seek to change that, Health Minister Budi Gunadi Sadikin told a news conference.

"There is no global health institution that has enough power or money to jump in and help, you are basically on your own," he said.

The idea adds to a proposal by Indonesia and the United States last year to create an international pandemic response system.

Budi likened the health fund proposal to the creation of the World Bank and International Monetary Fund (IMF) following the Bretton Woods conference of 1944.

His remarks come a day after the World Health Organization (WHO) and other aid groups said a global health initiative to make Covid-19 vaccines and testing available to poorer countries had received just 5% of targeted donations for this year's aims.
NextOptions
›
Email Print PDF 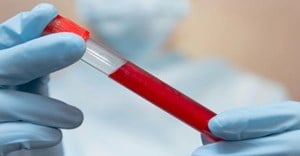 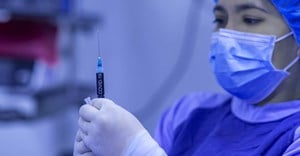